This article explains how to view System Statistics on the RV32x VPN Router Series.

System Statistics allow you to keep track of the particular events that take place on the device. An advantage of system statistics is, in the case of system crash or security violations, you can analyze the problem with the use of the table. 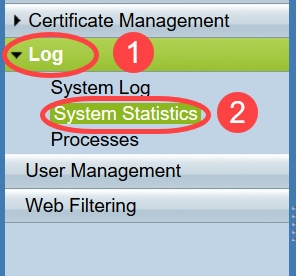 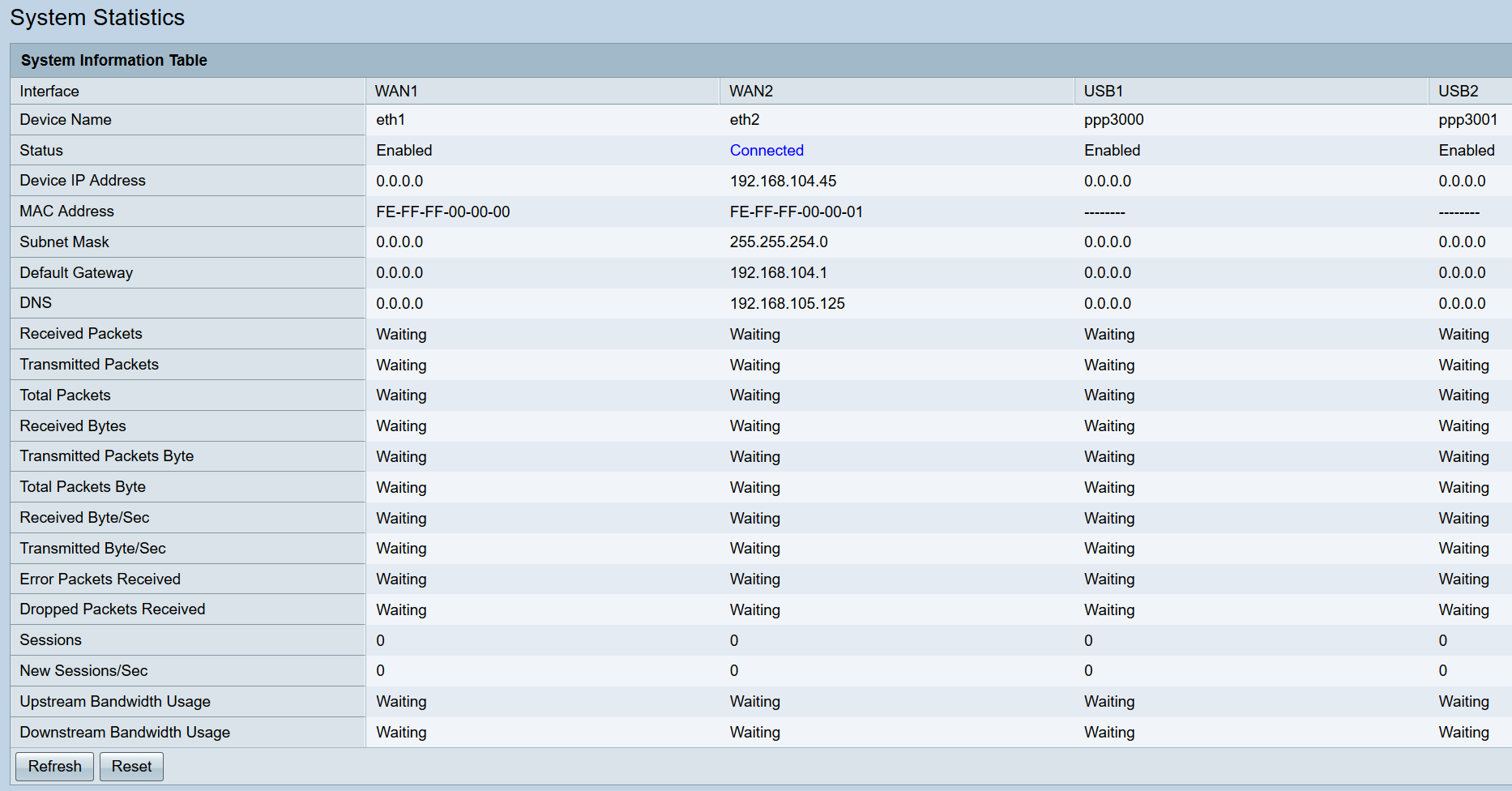 The following statistics are displayed for the corresponding connected device: 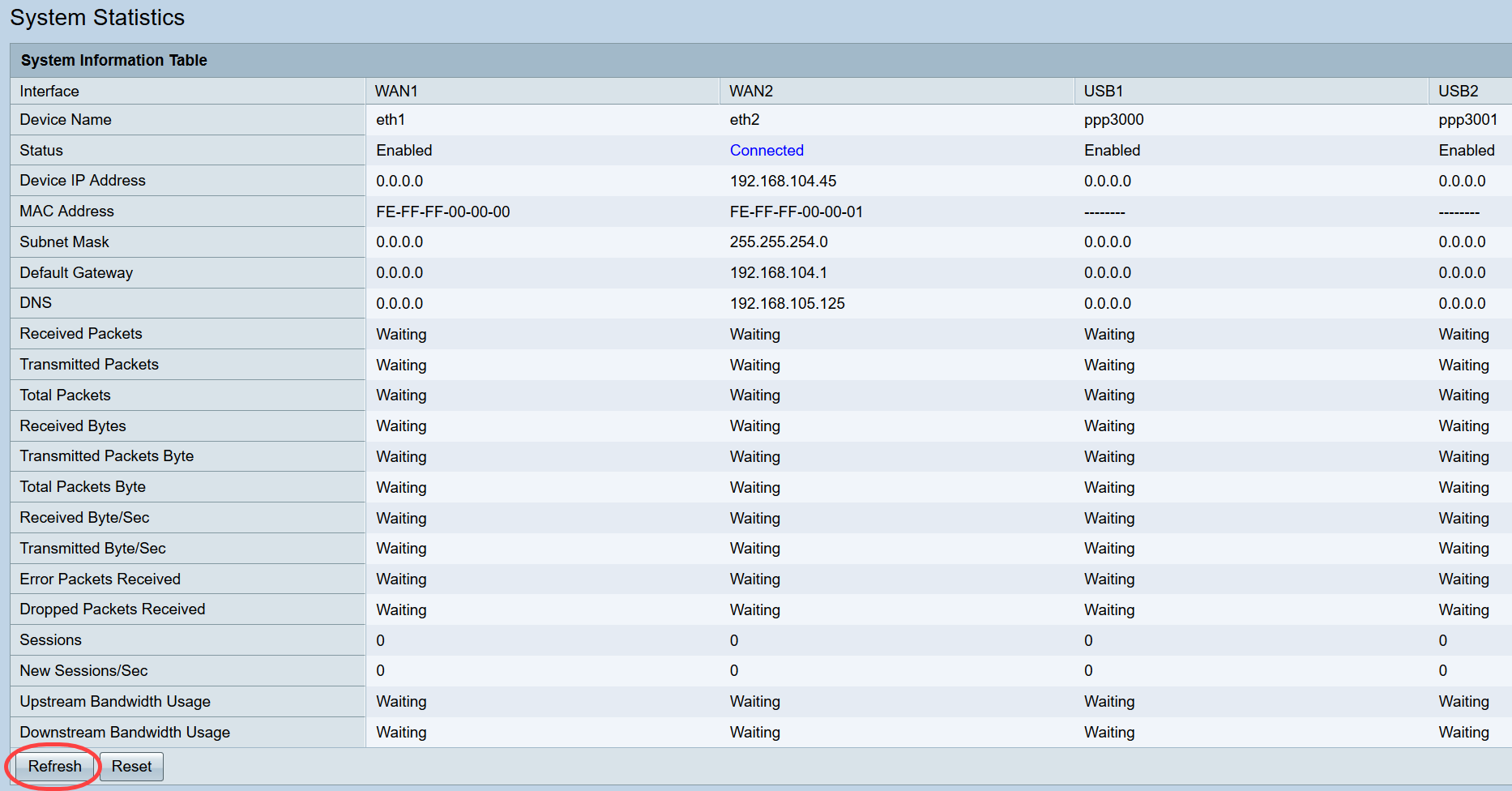 You have now learned how to view System Statistics on the RV32x VPN Router Series.