Configuring Static Routing on the RV160 and RV260

This document shows you how to configure IPv4 or IPv6 Static Routing on the RV160 and RV260.

A router is essential in a network because it routes packets. It enables a computer to communicate with other computers that are not on the same network or subnet. A router accesses a routing table to determine where packets should be sent. The routing table lists destination addresses. Static and dynamic configurations can both be listed on the routing table in order to get packets to their specific destination.

Static Routing is a manually configured fixed pathway that a packet must travel through to reach a destination. Static routings uses less network resources than dynamic routings because they do not constantly calculate and analyze routing updates.

One example where static routes can be useful would be specifying a gateway of last resort (a default router to which all unrouteable packets are sent). Another example is to facilitate communication between routers that are not able to communicate on your current network topology.

Below is an example of a topology that we are going to configure static routes for. In the topology, PC A will not be able to communicate with PC B and vice versa until a static route is created.

This is a network diagram that is going to be used to help demonstrate IPv4 static route. In this topology, we are using /24 as our subnet mask.

A simple IPv6 static route topology is shown below.

Log into the web configuration page for Router A. 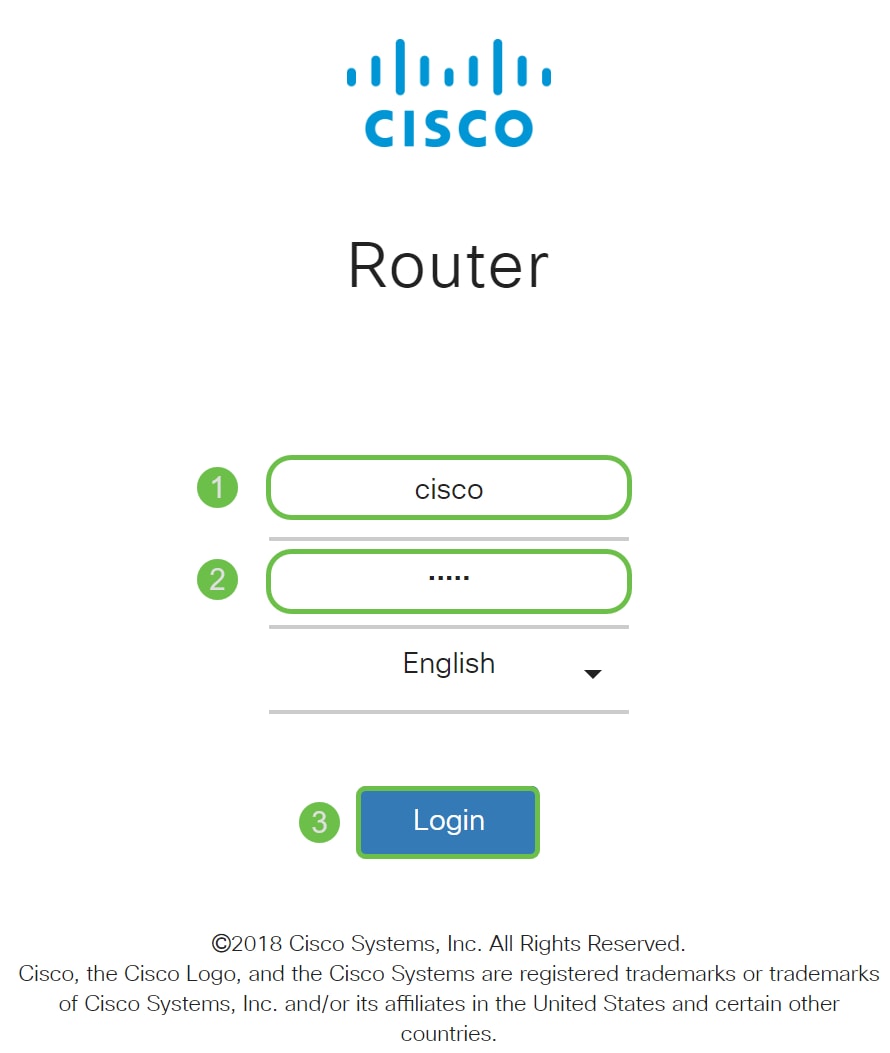 Enter the destination network IP address in the Network field to which you want to assign a static route. In this example, we will enter in 192.168.1.0 as we don’t have any routes to reach that network.

Using the topology that was shown in Introduction section, enter in Router B’s IP address in the Next Hop field. We will be entering 10.2.0.1 as that is our next hop to the destination 192.168.1.0.

Note: Each hop directs the packet to the next router in the path.

Enter the hop count number. The max hop number is 255. In this example, 1 is entered as there will be 1 hop count to the destination.

Choose the interface to use for this static route from the drop-down list. We will be selecting WAN as our interface.

Note: For more information about Router B’s configuration, please continue to the next step. To learn how to configure IPv6 static routes, please refer to the next section.

Log into the web configuration page for Router A.

Enter the destination host/network in the IPv6 prefix field.

Enter the next hop router IP address in the Next Hop field. We will be using Router B’s IPv6 address.

Choose the interface to use for this static route from the drop-down list.

Note: To see Router B configuration, please refer to the next step.

You should now have successfully added a static route on the RV160 or RV260 for either IPv4 or IPv6 on Router A and B. After configuring both Router A and Router B with static routes, PC A should be able to ping PC B and vice versa. If they are not able to ping, double check your configuration.