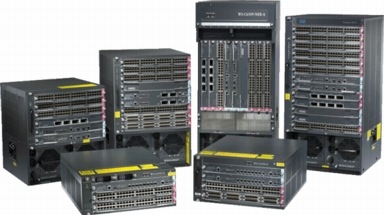 • The data plane is responsible for the actual forwarding of packets using ASICs.

A completely separate data plane ensures that traffic forwarding continues even if there is a disruption in the control plane, as long as the software is intelligent enough to program the hardware for nonstop operation. With redundant supervisor engines, the Non-Stop Forwarding (NSF) and Stateful Switchover (SSO) features available on the Catalyst 6500 Series provide a continuous data plane even in the event of a hardware failure on the active supervisor engine.

While Software Modularity adds many enhancements to Cisco IOS Software on the Catalyst 6500 Series, no changes from an operational point of view are necessary. CLI as well as management interfaces such as Simple Network Management Protocol (SNMP) or Syslog are the same as before. New commands to exec and configuration mode as well as show commands have been added to support the new functionality. Software releases and rebuilds are the same as before with additional support for patching.

Software Modularity enables a memory architecture where processes make use of a protected address space. Each process and its associated subsystems "live" in an individual memory space. Using this paradigm, memory corruption across process boundaries becomes virtually impossible.

The benefit of protected memory space is increased availability because problems occurring in one process cannot affect other parts of the system. For example, if a less critical system process fails or is not operating as expected, critical functions required to maintain packet forwarding are not affected.

Building on the protected memory space and fault containment, the modular processes are now individually restartable. For test purposes or non-responding processes, a new CLI command is provided to manually restart processes. This allows fast recovery from transient errors without the need to disrupt forwarding. Integrated high-availability infrastructure constantly checks the state of processes and keeps track of how many times a process restarted in a defined time interval. If a process restart does not restore the system, the high-availability infrastructure will take more drastic actions such as initiating a supervisor engine switchover or a system restart.

Several control plane functions have been modularized to cover the most commonly used features. Examples of modular processes include but are not limited to:

Undoubtedly the most important benefit of the protected memory space and process restartability is the ability to make changes to software during runtime. Software Modularity enhances the Cisco IOS Software infrastructure to allow selective system maintenance through individual patches. (A patch is a single update that can affect one or multiple subsystems.) By providing versioning and patch-management capabilities, Software Modularity allows patches to be downloaded, verified, installed, and activated without the need to restart the system. Because packet forwarding is not affected during the patch process, the network operator now has the flexibility to introduce software changes at any time. A patch only affects the components required for the update, which means that a network administrator only has to re-certify the portion of the software associated with the update.

Cisco IOS Software Modularity will be available as a software upgrade on the following Cisco Catalyst 6500 Series supervisor engines (Table 1):

For more details, please refer to the release notes at FCS: http://www.cisco.com/univercd/cc/td/doc/product/lan/cat6000/relnotes/index.htm
Images with Cisco IOS Software Modularity support will be downloadable from Cisco.com and orderable with the following product IDs (Table 3):

For additional information, please see the Release Notes at: http://www.cisco.com/univercd/cc/td/doc/product/lan/cat6000/relnotes/index.htm 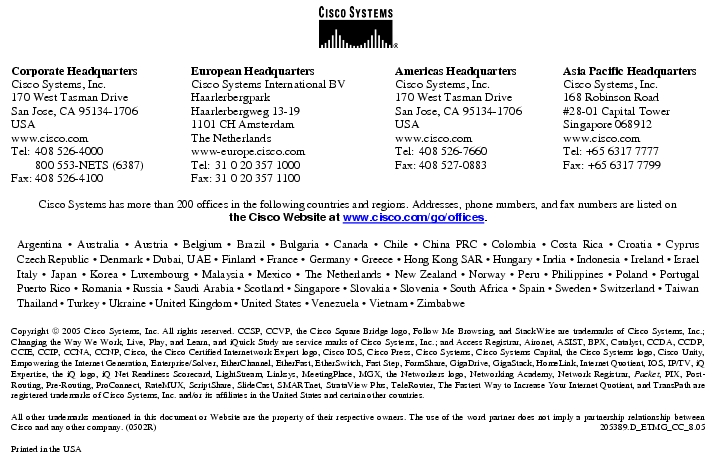