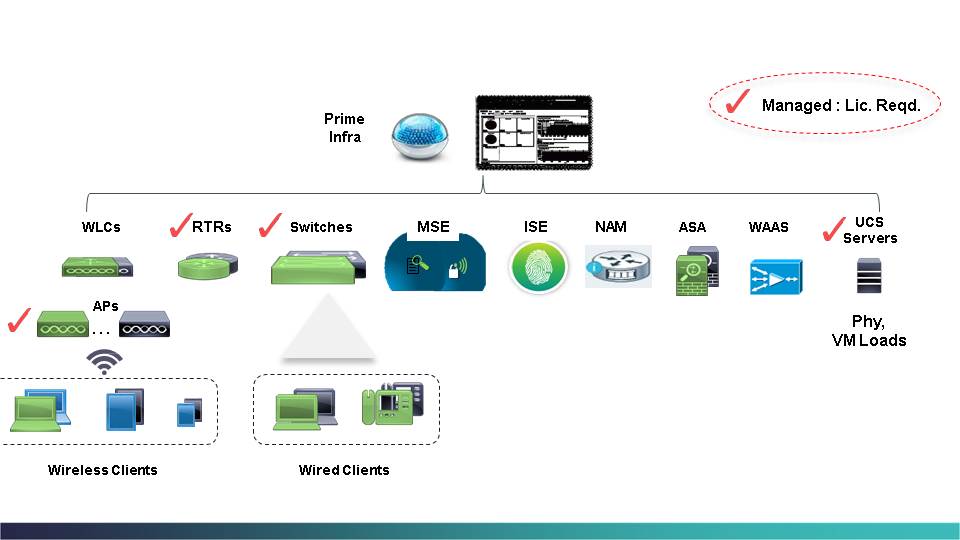 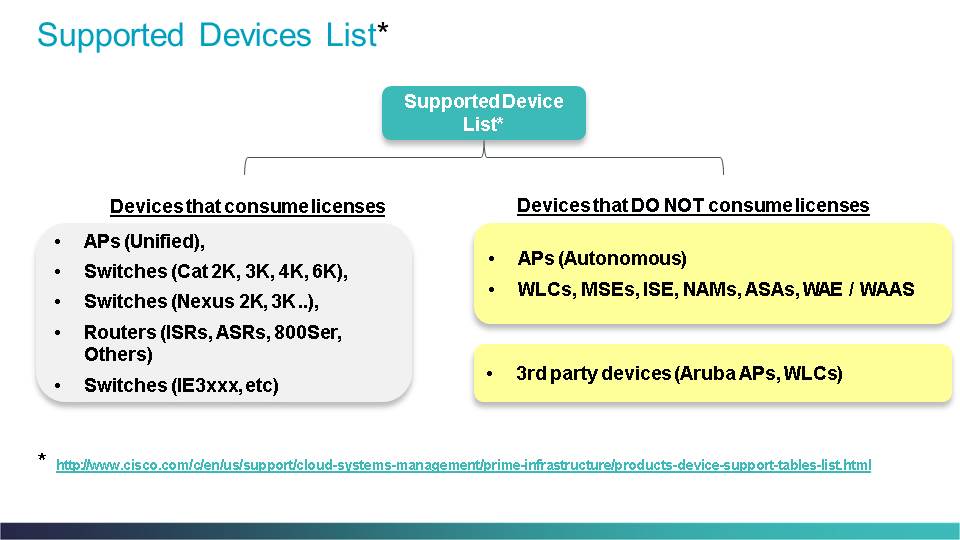 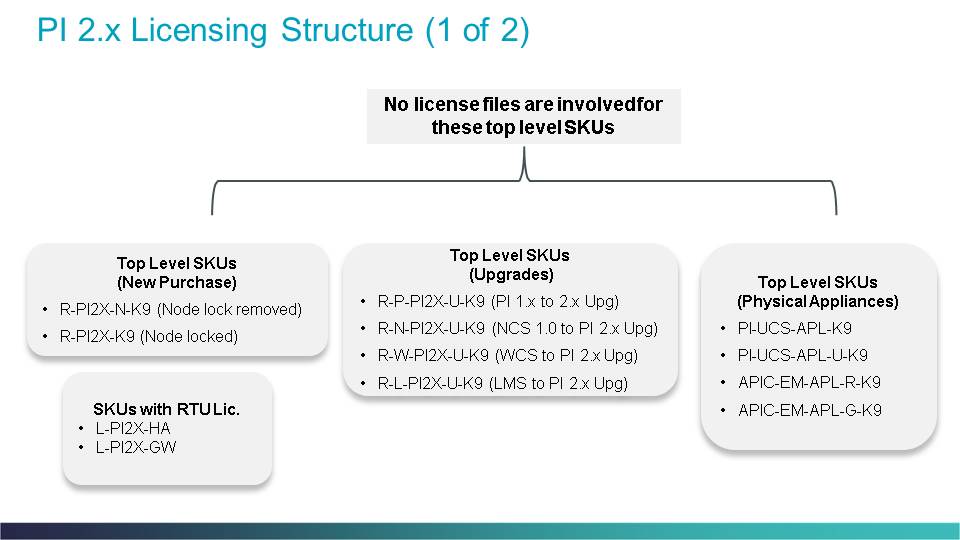 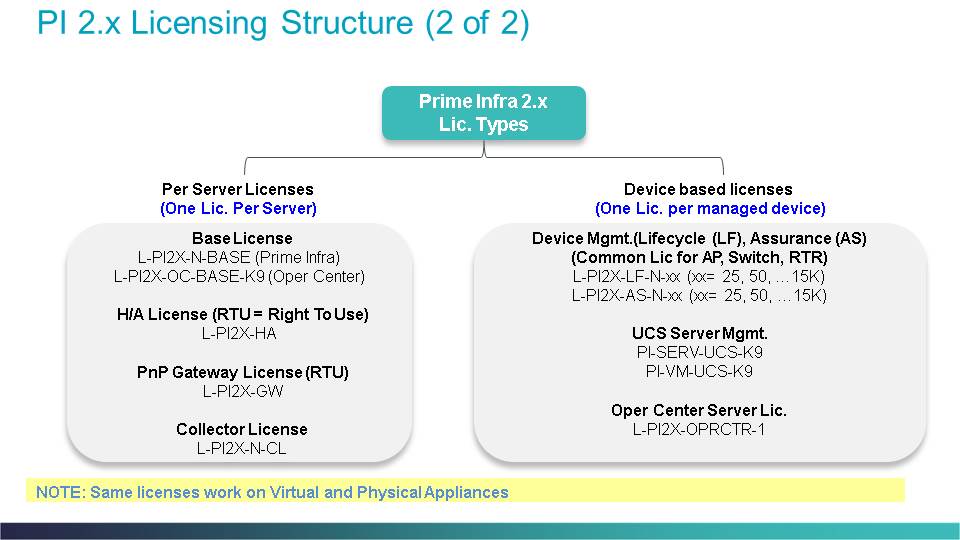 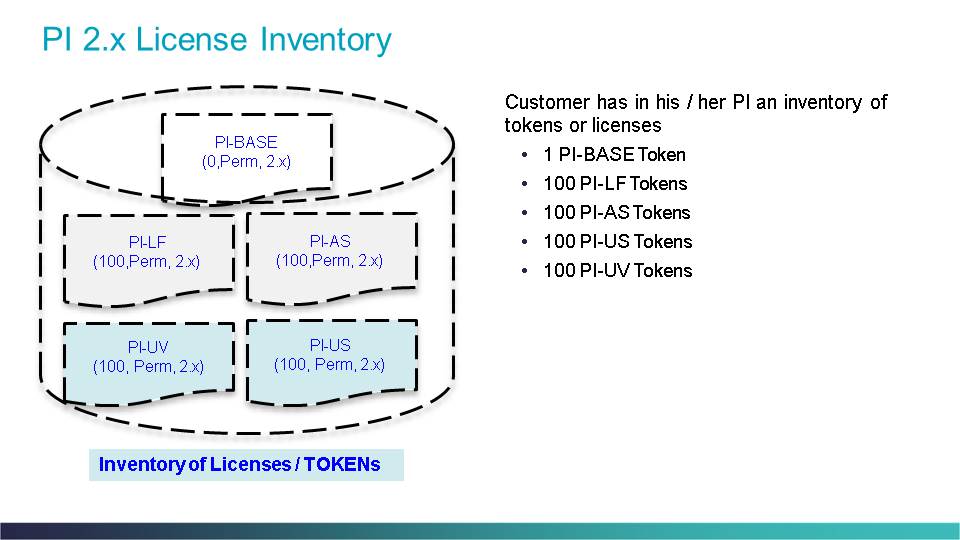 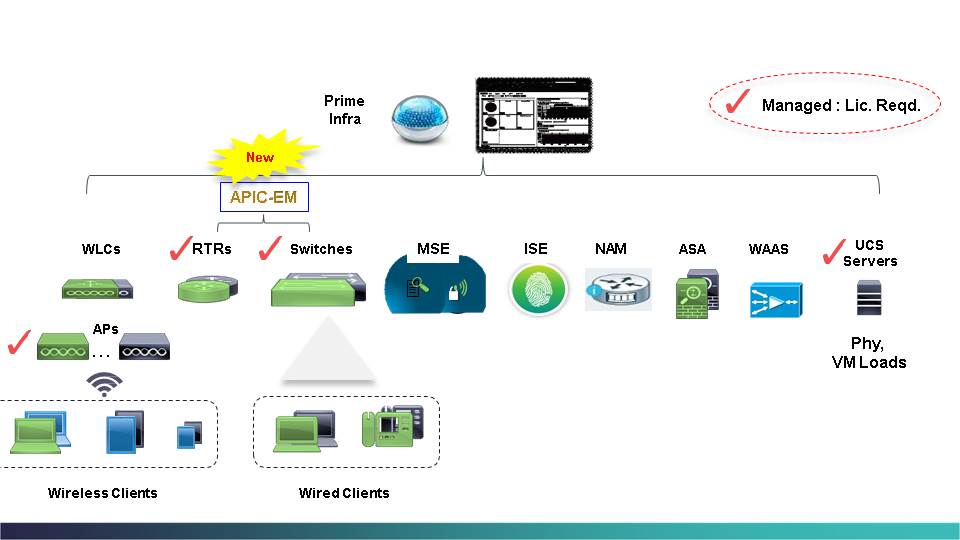 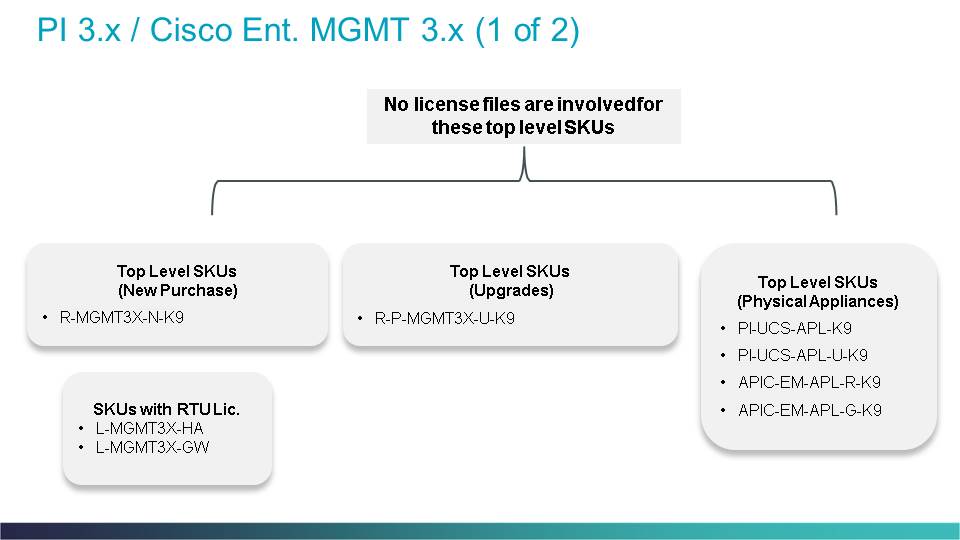 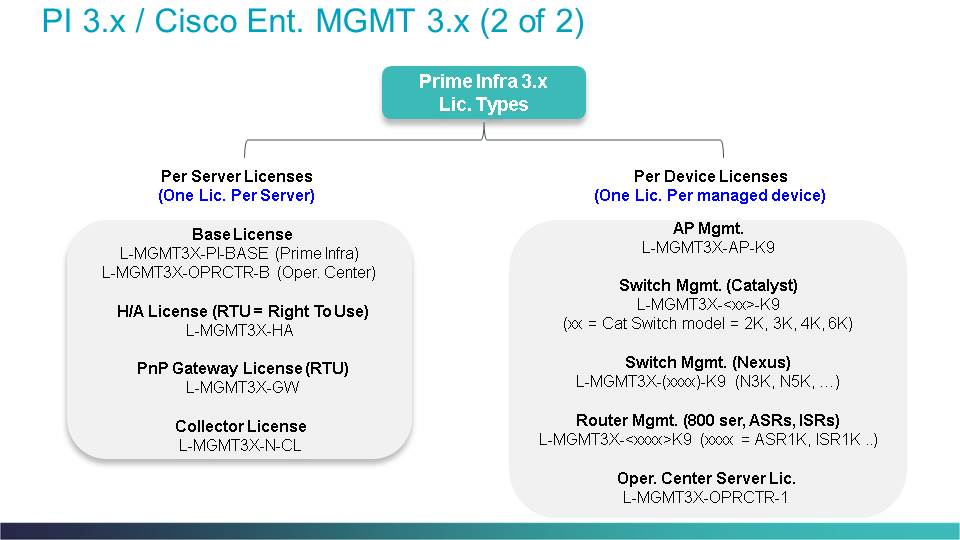 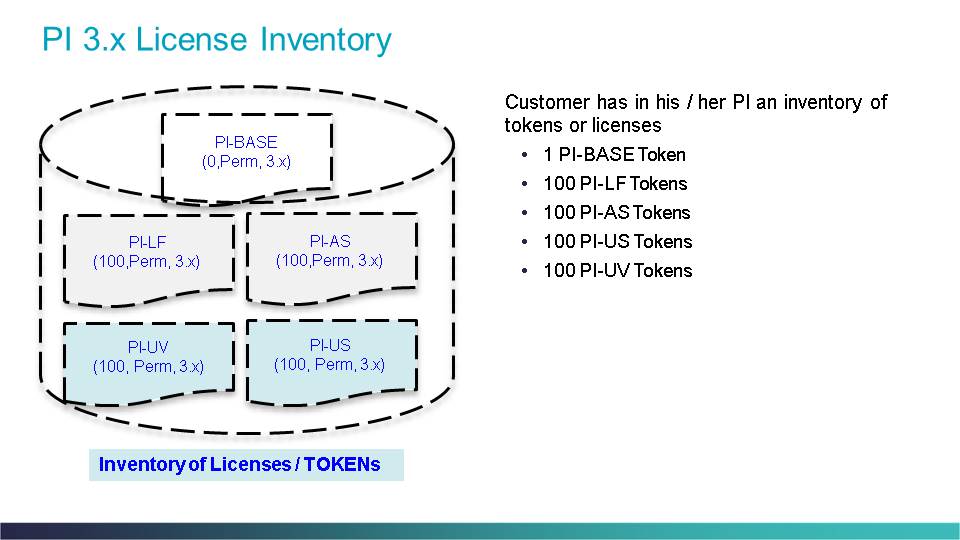 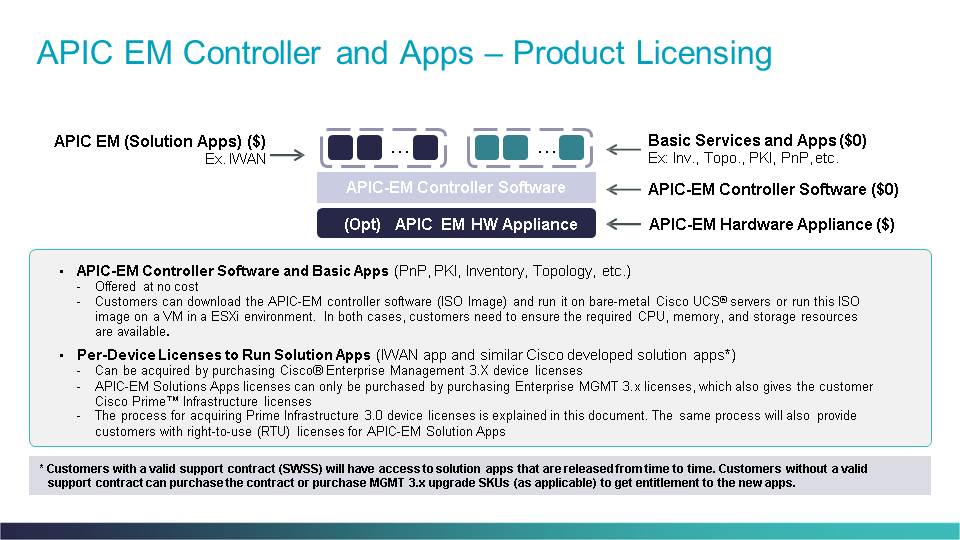 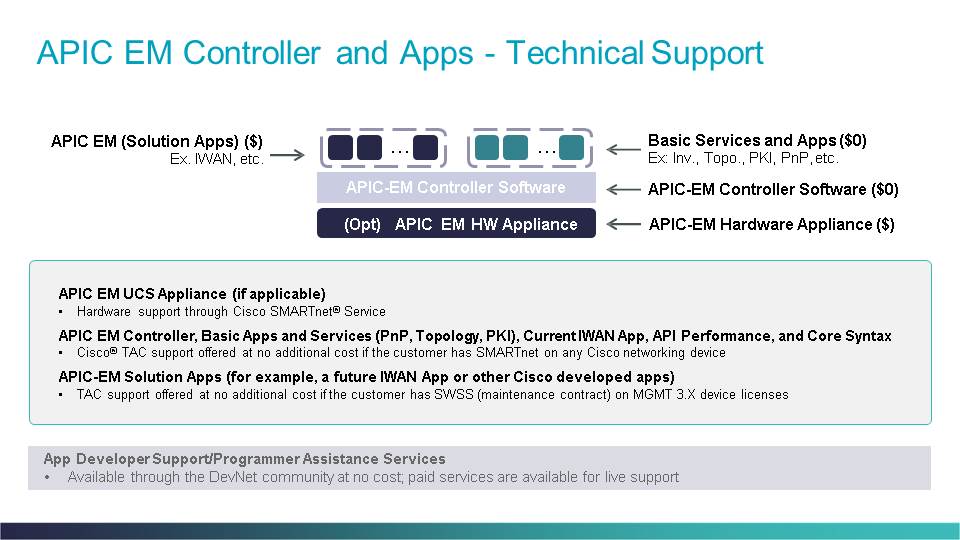 Note: UCS Server and UCS VM Management functionality was introduced with the introduction of tech packs

Deploying a mix of node-locked, node-locked removed and/or licenses from different versions of Prime Infrastructure

Migrating from Virtual Appliance to Physical Appliances also do not require re-hosting if you are running Prime Infrastructure 2.2 or higher