Installing the Hyperlocation Antenna and Module

This document outlines the specifications for the Cisco Aironet Hyperlocation Antenna (AIR-ANT-LOC-01=) and provides instructions for mounting it.

The following information is provided in this document.

The hyperlocation antenna is a 32 element antenna design that provides 360 degree coverage around supported access points — currently the 3600 and 3700 series APs. It is designed to integrate into the Cisco Aironet Hyperlocation Module with Advanced Security (RM3010L) providing precise RF Angle of Arrival (AoA) information, allowing the operating system a much more granular approach to the location of a client device.

The hyperlocation antenna along with RM3010L helps in providing a location accuracy of less than a meter for a wireless clients, using WiFi and Bluetooth technology.

The hyperlocation antenna operates in both the 2.4 GHz and 5 GHz frequency ranges and is designed for indoor use.

Installing the Hyperlocation Antenna and Module

No specialized tools are required for this installation.

Remove the modules from the packaging.

If you install a module while the AP is powered on, the AP will reboot.

Unmount the access point, in the reverse order of installing it.

If you have an 802.11ac or a Wireless Security Module installed on the AP, remove it.

Position the hyperlocation antenna to the back of the AP, as shown in Figure 1. The radome of the antenna will surround the AP. The antenna is not fastened to the AP yet.

Note that the arrow on the module and the face of the AP with the logo and LED should be aligned as shown in Figure 2.

Figure 1 Putting the Hyperlocation Antenna behind the AP 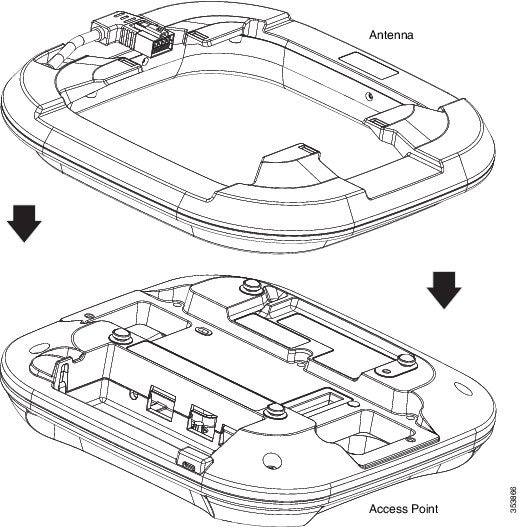 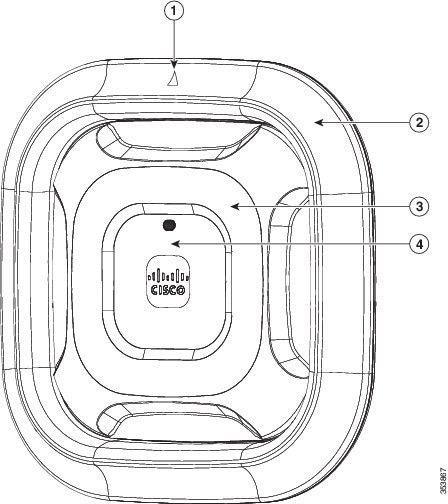 Figure 3 Attaching the module to the AP-Antenna assembly 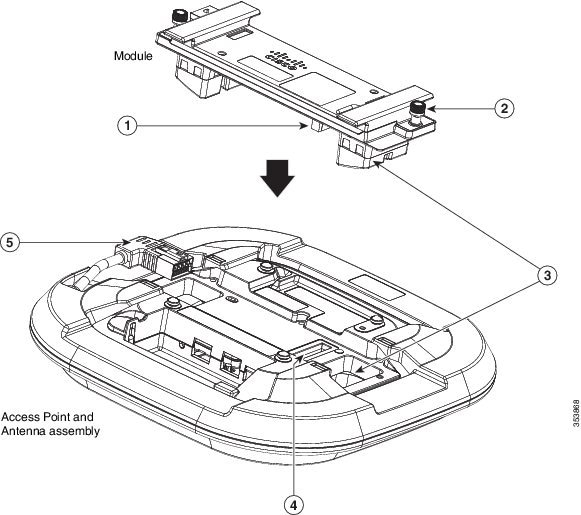 Screw down the two thumb screws on the module, by hand only. Tighten each screw until the resistance is obvious and you know you cannot further tighten the screws.

Do not use any mechanical tool or device such as pliers or a torque wrench to tighten the screws. 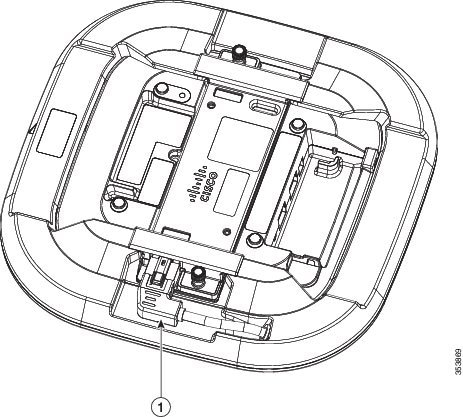 Re-mount the access point, while paying special attention to the direction in which you orient the AP. For information in how to orient the AP for deploying the Cisco Hyperlocation solution, see the deployment guide.

Ensure that the AP is properly grounded.

See your AP’s installation guide (Related Documentation) for information on mounting and grounding the AP.

When the access point boots up, it detects the modules.

Subscribe to What’s New in Cisco Product Documentation, which lists all new and revised Cisco technical documentation as an RSS feed and delivers content directly to your desktop using a reader application. The RSS feeds are a free service.