Conventional VPNs are created by the configuration of a full mesh of tunnels or permanent virtual circuits (PVCs) to all sites in a VPN. This type of VPN is not easy to maintain or expand, as adding a new site requires changing each edge device in the VPN.

Segment Routing is adopted for its benefits such as: 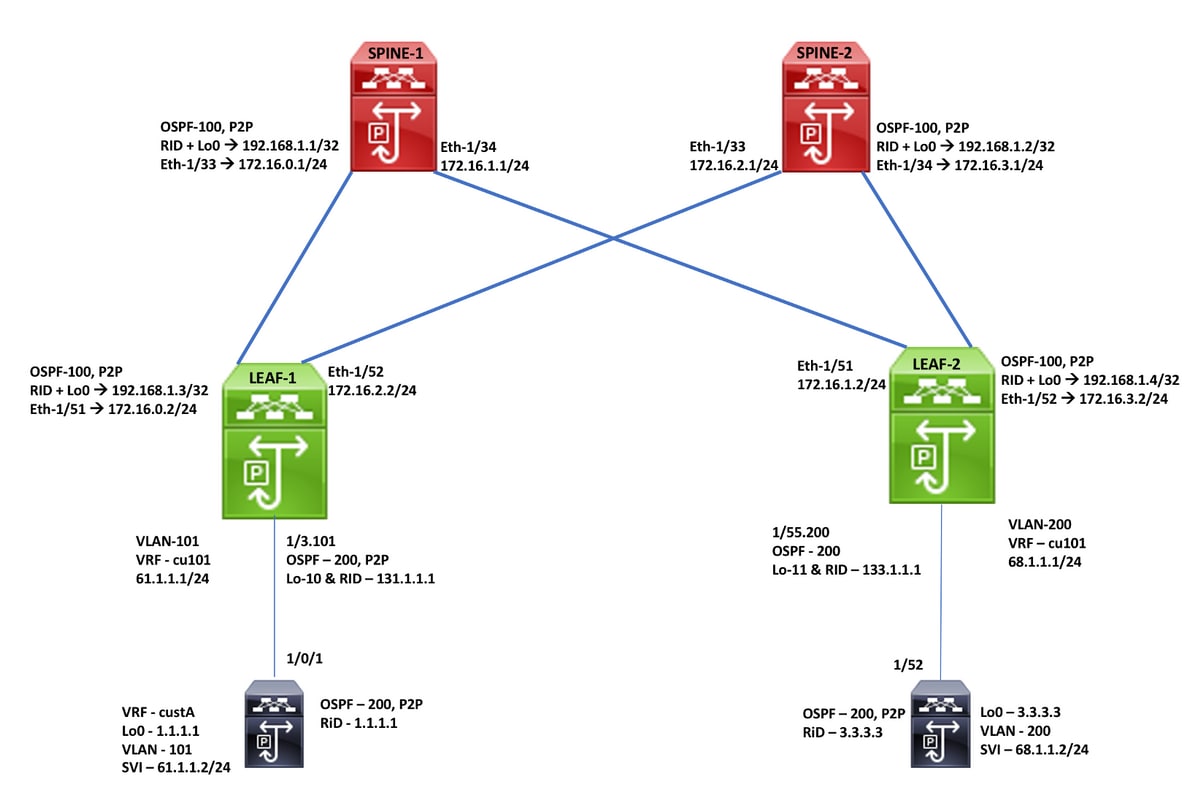 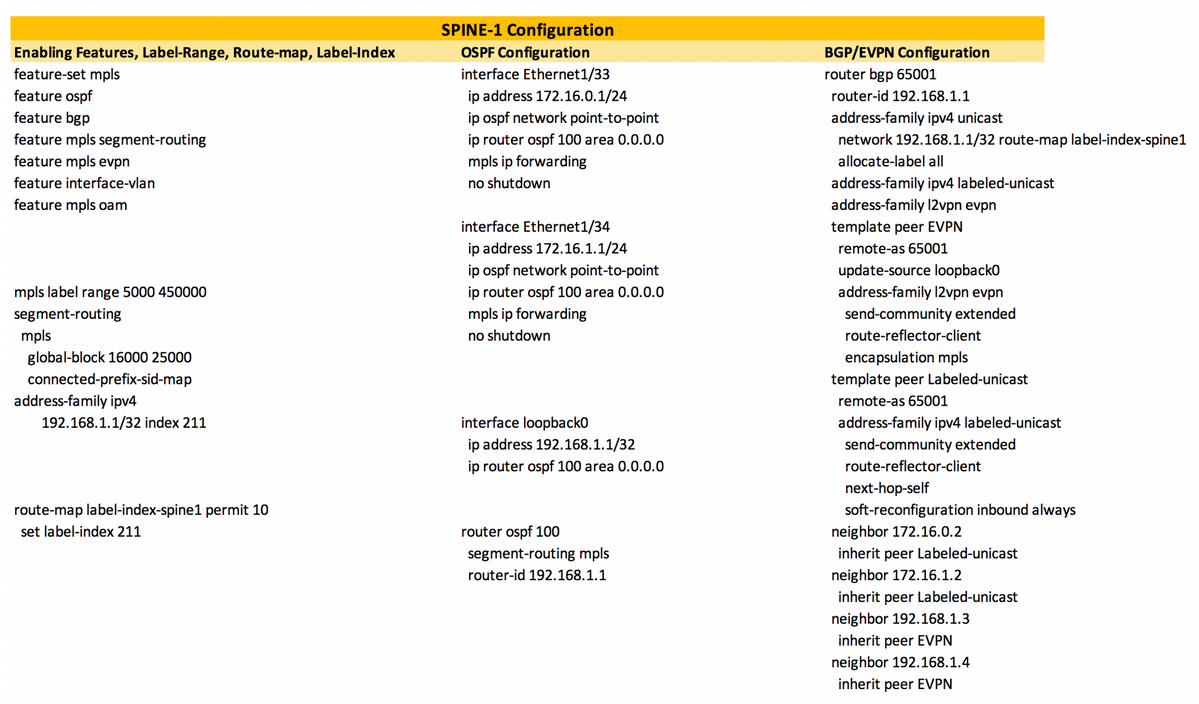 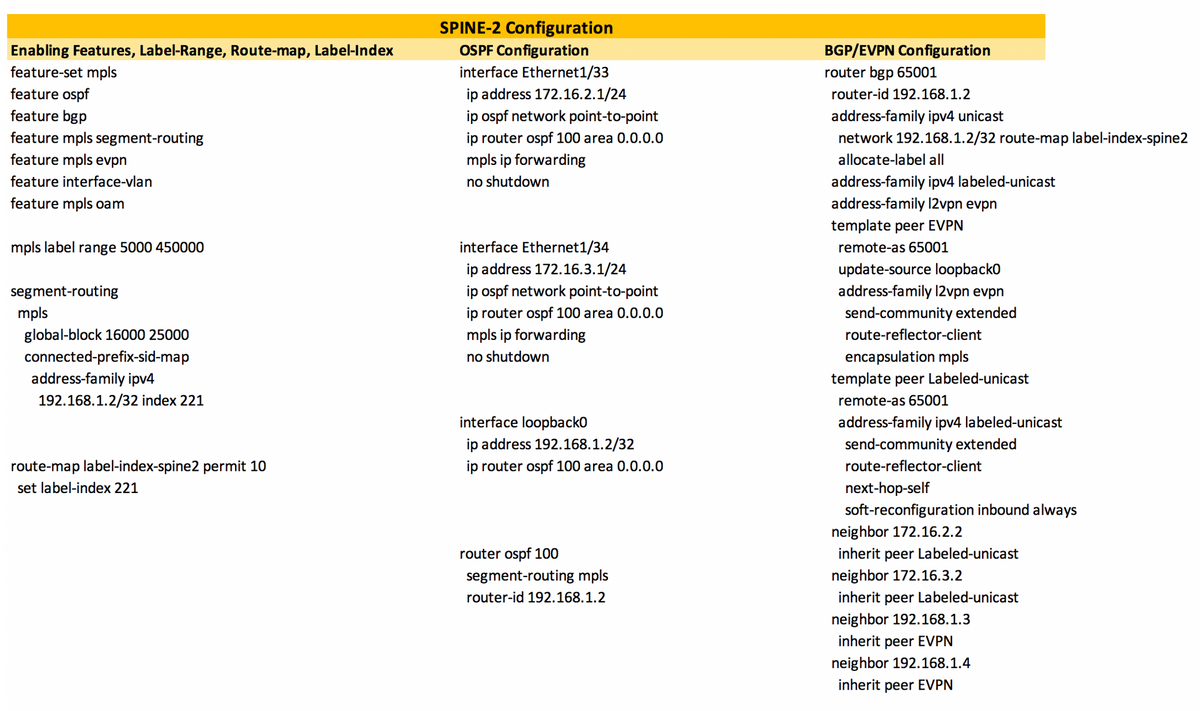 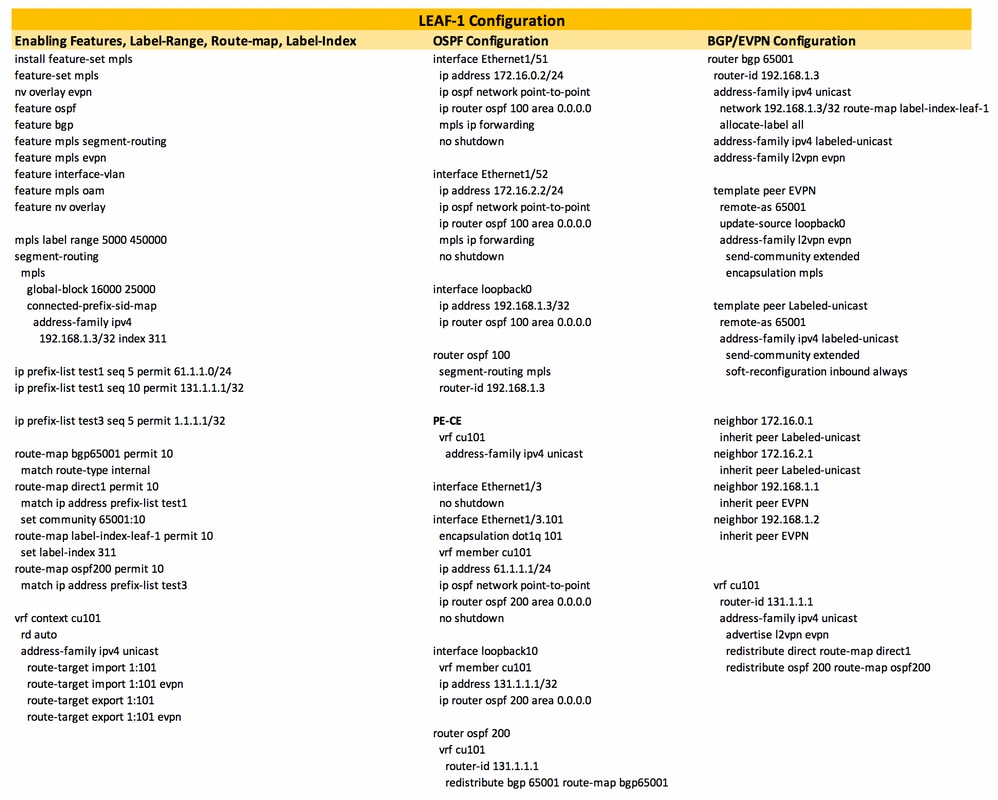 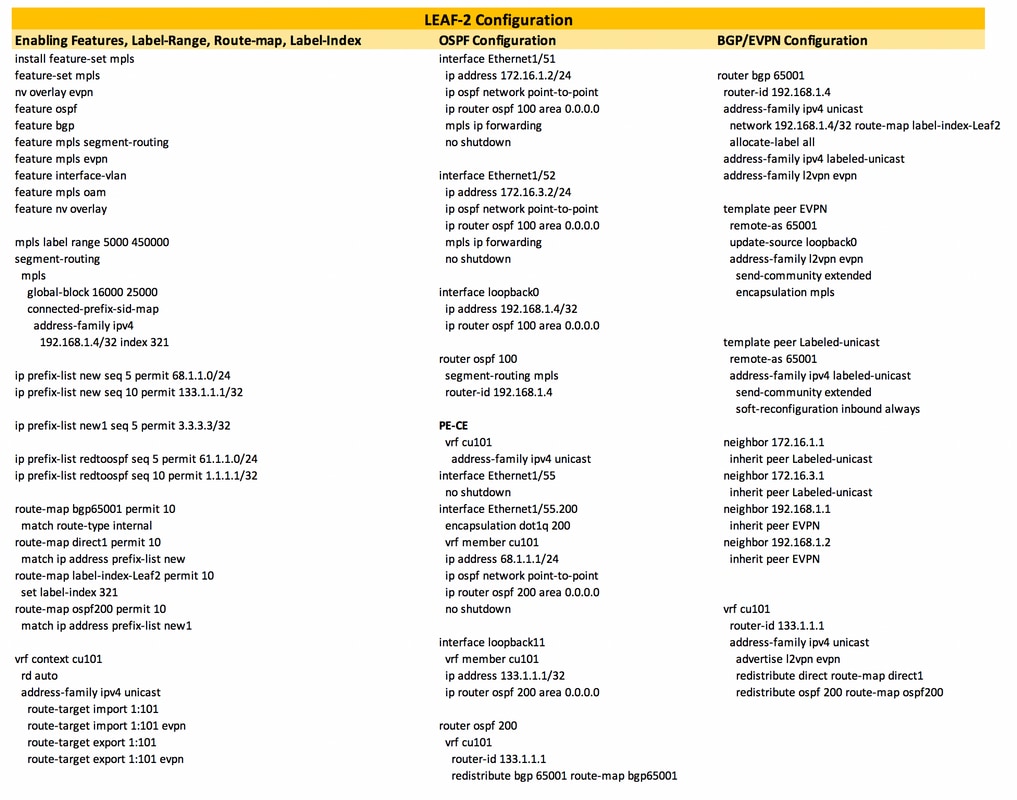 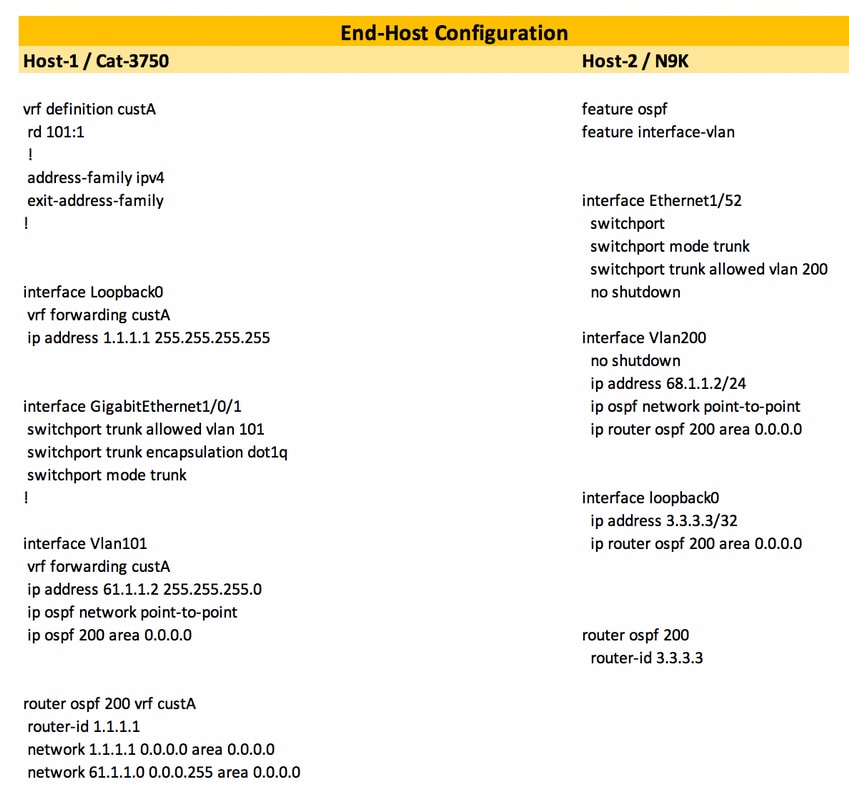