Cisco MDS SAN-OS Release 3.1(1) and NX-OS Release 4.1(1b) or later implements FIPS features and is currently in the certification process with the U.S. government, but it is not FIPS compliant at this time.

FIPS power-up self-tests automatically run when FIPS mode is enabled by entering the fips mode enable command. A switch is in FIPS mode only after all self-tests are successfully completed. If any of the self-tests fail, then the switch is rebooted.

You see the FIPS activation details in the Information pane as shown in Figure 2-1.

You see the System dialog box as shown in Figure 2-2. 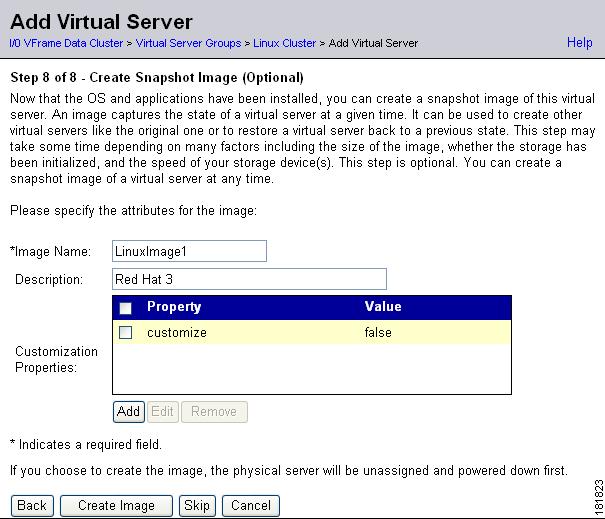 For detailed information about the fields in the output from these commands, refer to the Cisco DC-OS Command Reference.