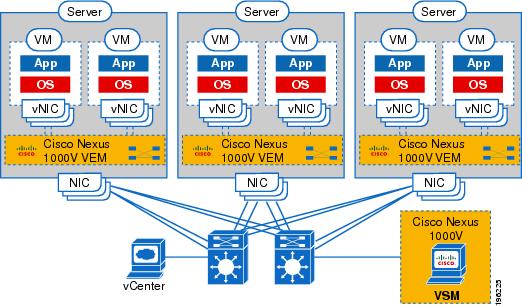 You can use the same VLAN for control, packet, and management, but if needed for flexibility, you can use separate VLANs. Make sure that the network segment has adequate bandwidth and latency.

ESX/i 4.0 and 4.1. (requires Enterprise Plus license edition of vSphere 4)