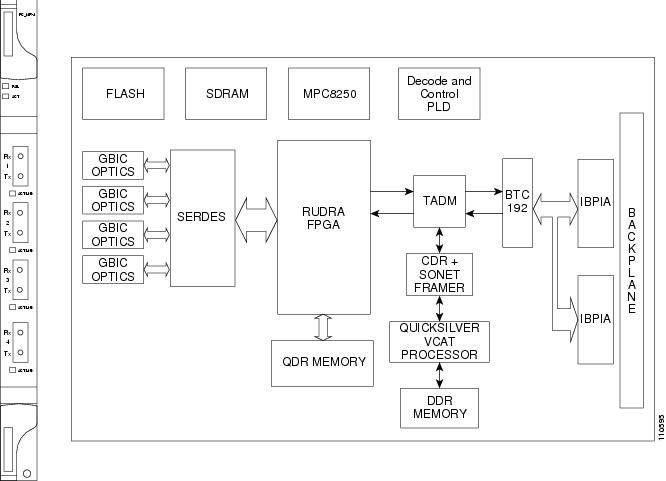 Hitless software upgrades are not possible with an activation from Software R5.0 to Software R6.0 in enhanced card mode. This is because the FPGA must be upgraded to support differential delay in enhanced mode. Upgrades are still hitless with the line rate mode.