This document covers removing and installing a fan assembly in the Catalyst 4500-X series switch chassis.

The Catalyst 4500-X series switch chassis has five fan assemblies located in individual bays at the back of the chassis. Each fan assembly can be removed and replaced individually. The Catalyst 4500-X switch normally operates with all five fans running. In the event of a single fan assembly failure, the chassis can continue to operate normally for extended periods of time. However fan redundancy is no longer available. In the event that another fan fails, the chassis shuts down. We recommend that you replace a failed fan assembly as soon as possible in order to maintain fan redundancy. Figure 1 shows the major features of a fan assembly. 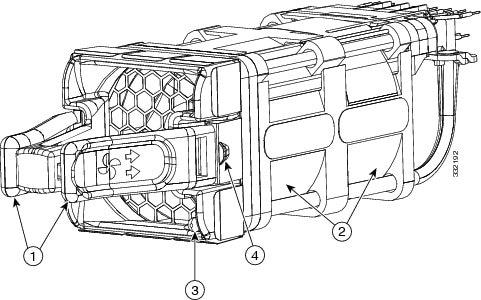 An additional fan status LED is located on the chassis front panel. This LED provides a general status of all five fan assemblies in the chassis.

Shipping box dimensions and shipping weight for a spare fan assembly (C4KX-FAN-R= or C4KX-FAN-F=) are listed in Table 2.

Warning statements in the document use the following conventions:

Grasp the two fan assembly release levers between your thumb and forefinger and squeeze to release the fan assembly from the chassis. (See Figure 2.)

Slide the fan assembly out of the chassis and set it aside. 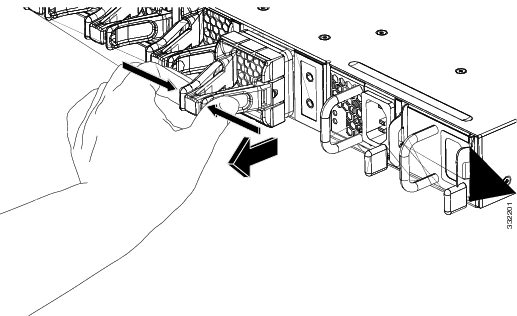 Install the replacement fan assembly following the procedure in the next section.

Remove the fan assembly from the shipping packaging and discard the packaging.

The fan assembly is keyed to prevent incorrect insertion.

Figure 3 Inserting the Fan Assembly into the Chassis 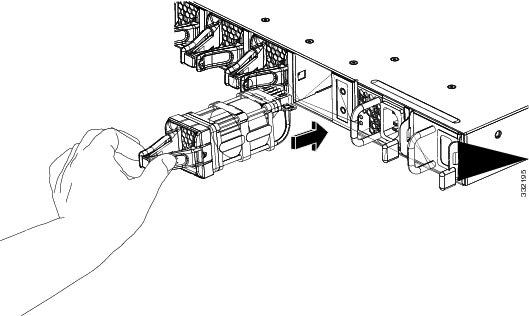 Figure 4 Seating the Fan Assembly in the Chassis 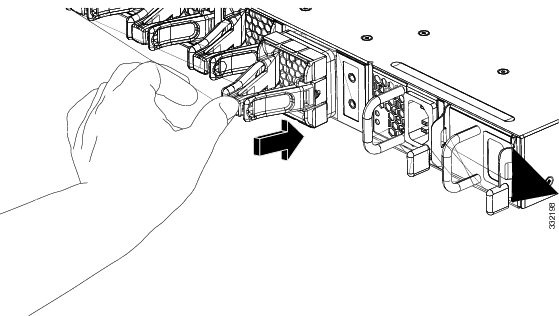 The fan automatically starts once it is fully seated in the chassis. Visually verify that the fan is operating correctly by monitoring the fan assembly LED.

Table 3 lists the documentation supporting the Catalyst 4500-X series switch that is available on cisco.com.

Subscribe to the What's New in Cisco Product Documentation as an RSS feed and set content to be delivered directly to your desktop using a reader application. The RSS feeds are a free service. Cisco currently supports RSS Version 2.0.

This document is to be used in conjunction with the documents listed in the section.