For a complete list of RFCs related to multicast, see Appendix A, “IETF RFCs for IP Multicast.” 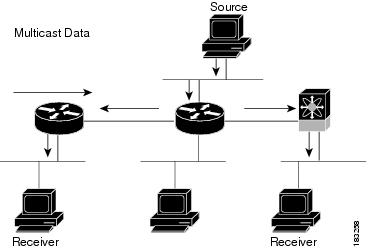 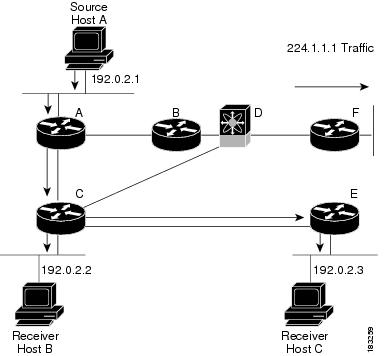 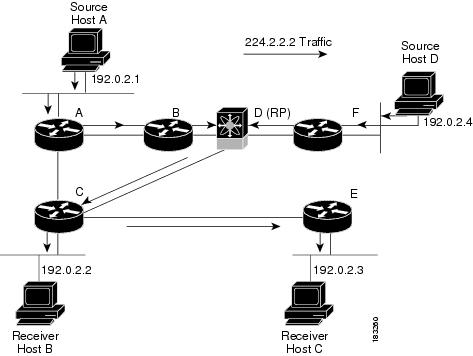 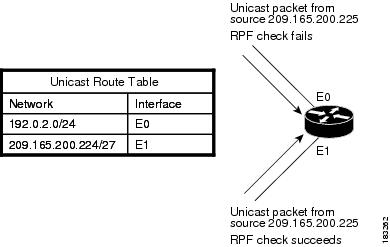 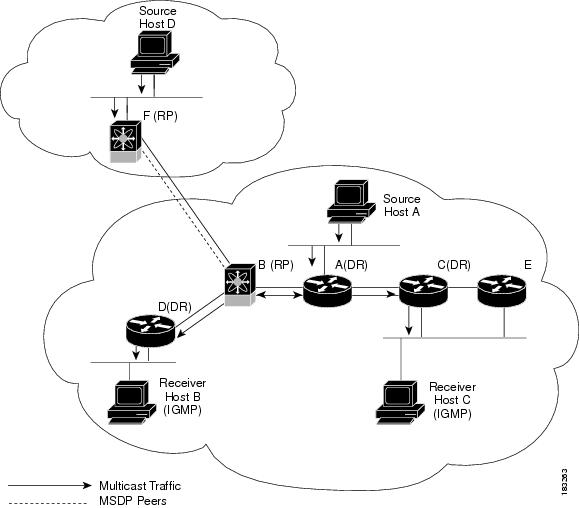 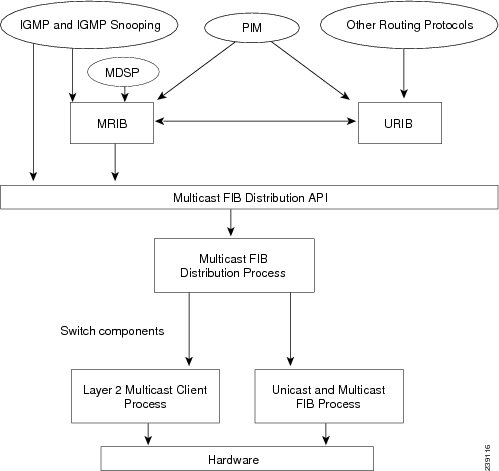 For information about multicast licensing, see the “PIM SSM with vPC” section and the “Licensing Requirements for MSDP” section.