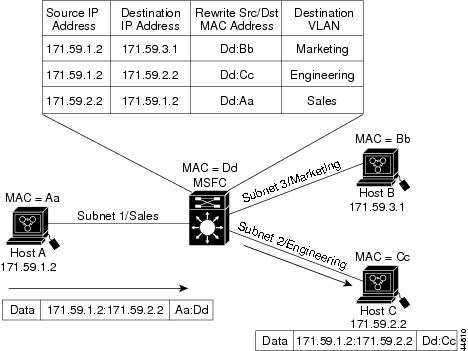 For information on configuring unicast routing on the RP, see Chapter5, “Layer 3 Interfaces”