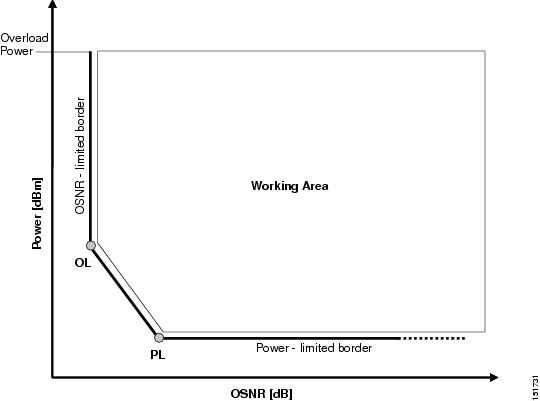 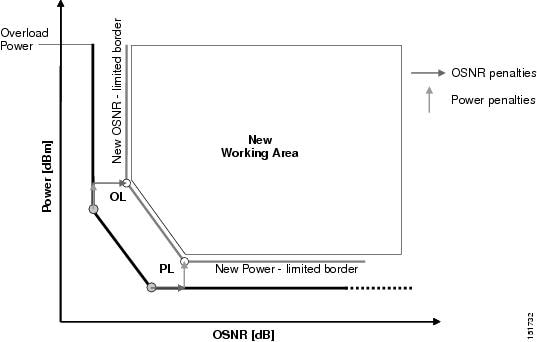 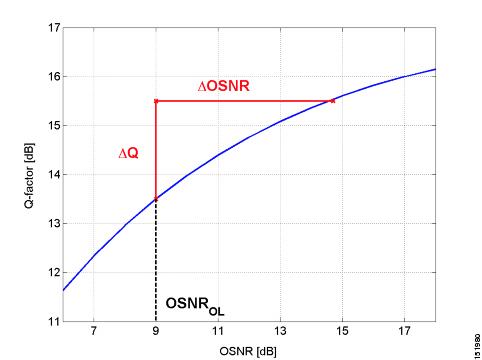 Because the penalty depends on the OSNR and power level, the measurement is calculated in the two working points OL and PL with the dispersion margin added. Consequently, a fiber with the maximum dispersion the interface can tolerate is placed between the transmitter and the splitter, as shown in Figure D-5. Transmission into the fiber should be linear (with channel power less than –10 dBm). 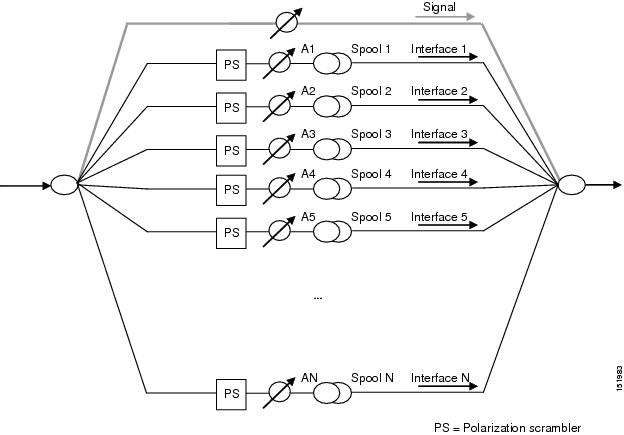