This document describes how to configure cut-through and direct ASA authentication.

The information in this document is based on the Cisco Adaptive Security Appliance (ASA).

Here is a configuration example for web traffic authentication: 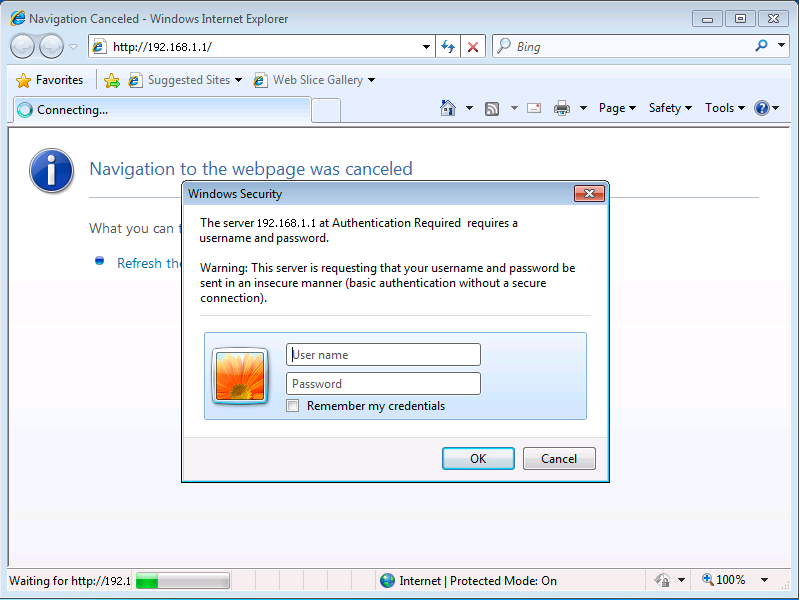 Here is a configuration example that allows TCP/3389 traffic through the ASA once a host has been authenticated:

Note the port number that is used by the listener (TCP/5555). The show asp table socket command output shows that the ASA now listens for connection requests to this port at the IP address assigned to the specified (inside) interface.

After the ASA is configured as shown above, a connection attempt through the ASA to an outside host on TCP port 3389 will result in a connection denial. The user must first authenticate for TCP/3389 traffic to be allowed.

Direct authentication requires the user to browse directly to the ASA. If you browse to http://<asa_ip>:<port>, a 404 error is returned because no web page exists at the root of the ASA's web server. 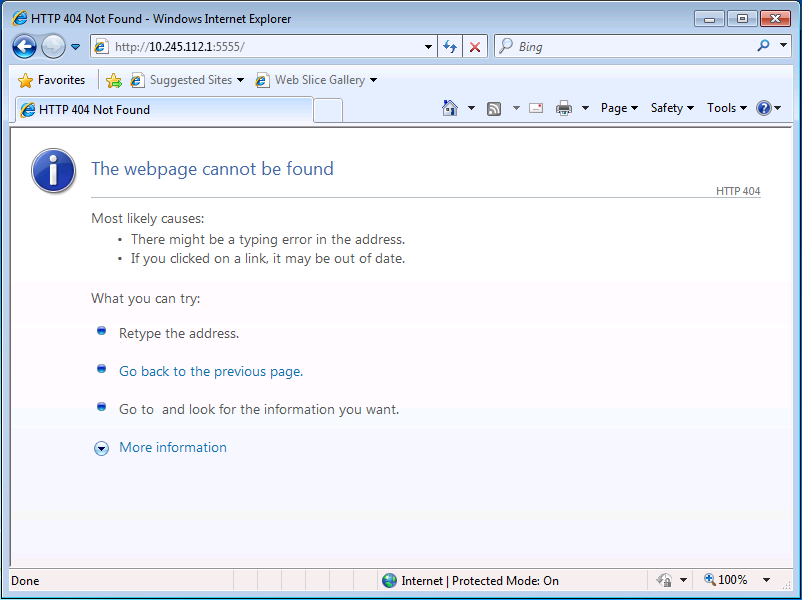 Instead, you must browse directly to http://<asa_ip>:<listener_port>/netaccess/connstatus.html. A login page resides at this URL where you can provide authentication credentials. 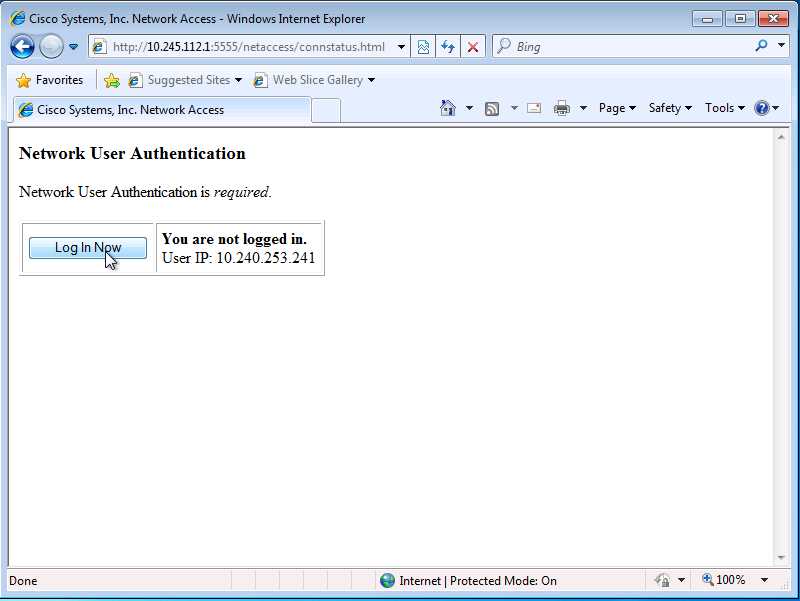 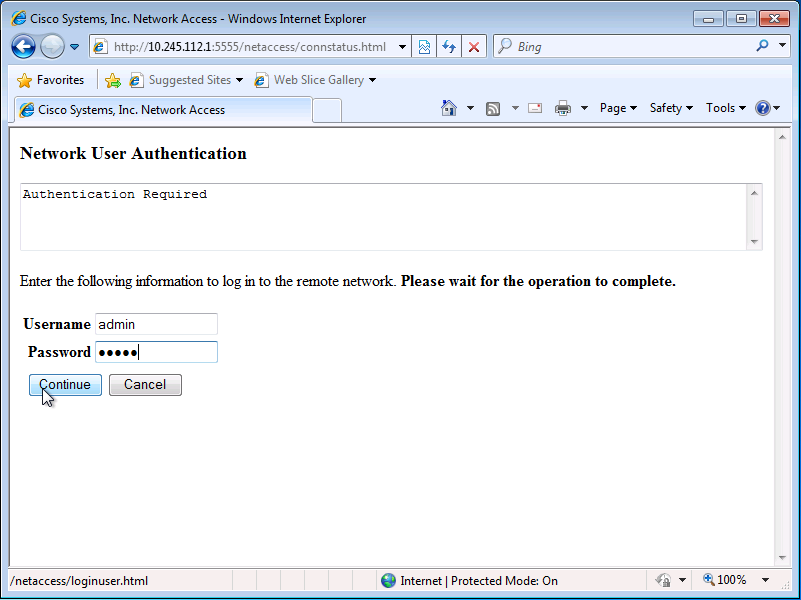 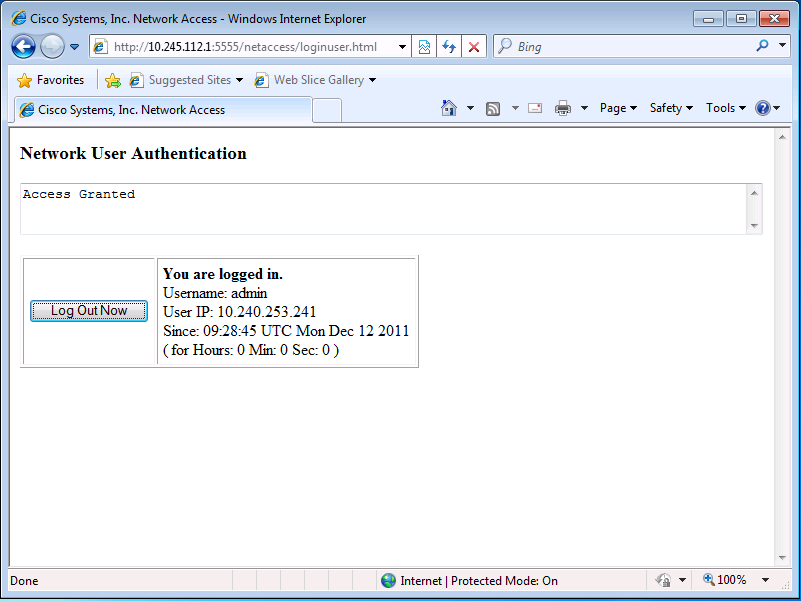 In this configuration, the direct authentication traffic is part of the authmatch access-list. Without this access-control entry, you might receive an unexpected message, such as User Authentication, User Authentication is not required, when you browse to http://<asa_ip>:<listener_port>/netaccess/connstatus.html. 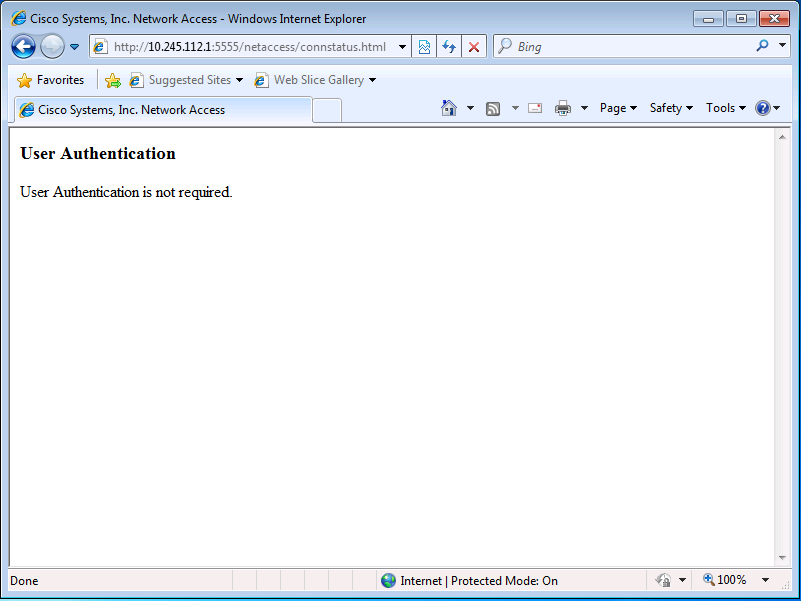 After you authenticate successfully, you can connect through the ASA to an outside server on TCP/3389.