This documents describes how to custom-make Cisco IP Phone Console Cable that is used to collect phone logs directly from the console port.

Use methods one and two only, when the phone is reachable over an IP. At times, web access or SSH access is not available due to network security, for example Firewall Policies.

Method three is useful in troubleshooting scenarios, in which logs need to be collected during the phone bootup or before the phone IP is reachable, like:

A console cable is used in these situations.

Two types of console ports are available on Cisco phones, depending upon the model.

Note: Phone model 88XX has both USB and AUX ports.

How to make the console cable

The two types of console cables are:

In order to make USB console port cable, you require: 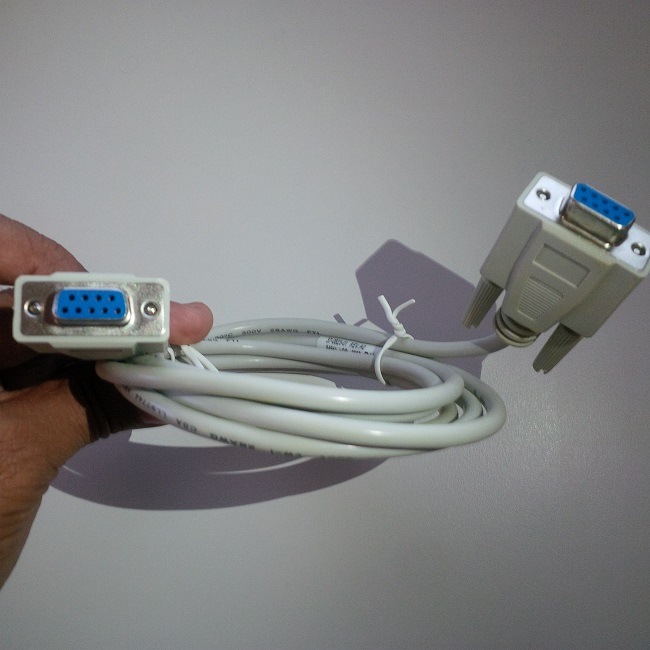 The serial ports of the three cables need to be interconnected to complete the cable as shown in this image: 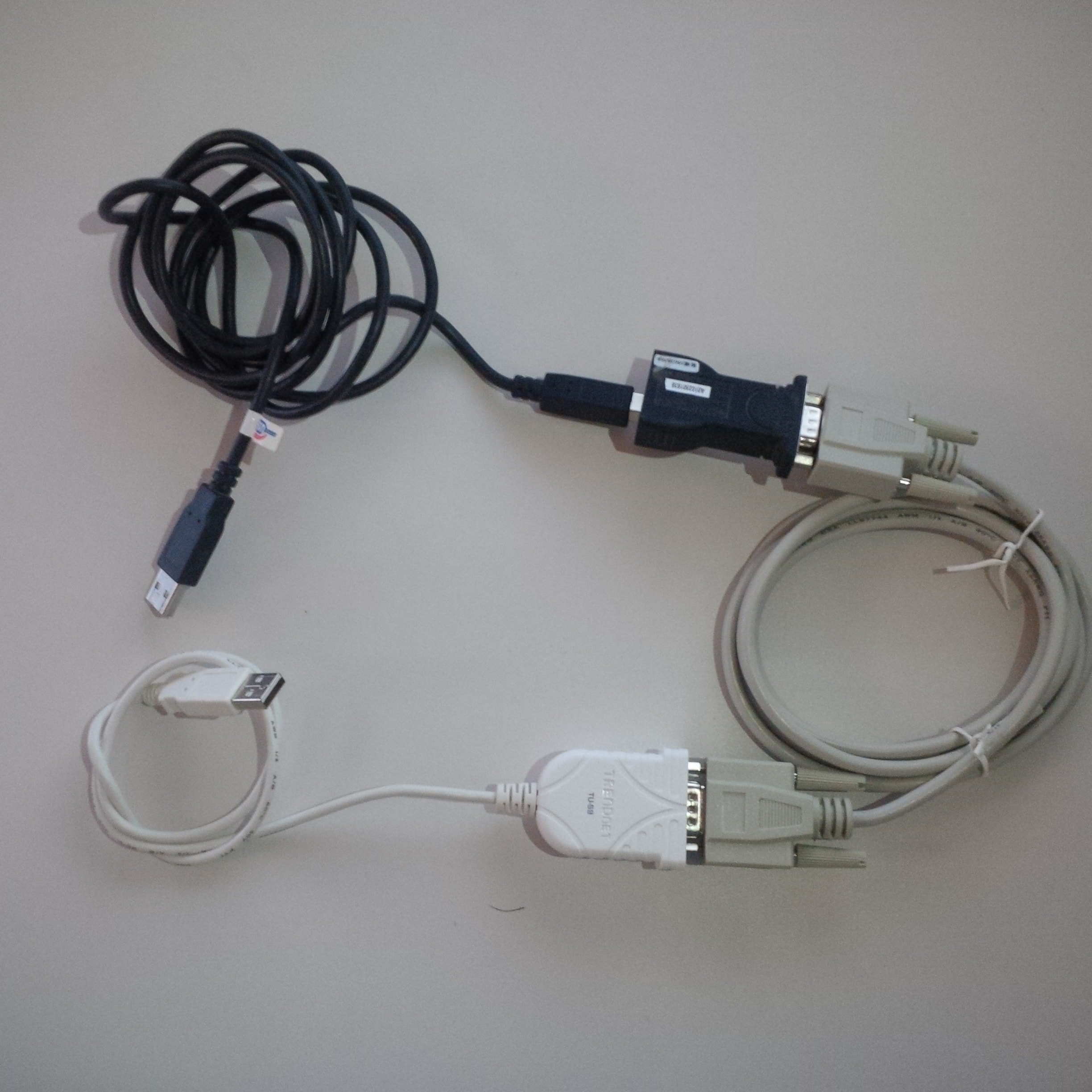 When the USB console port cable is connected to the phone, a flash message appears on the phone: USB-serial console cable detected . On the DB9 port, the numbers are mentioned minutely for each port. For RJ11 port, the cable number is counted from left while the clip is facing downwards.

Twist the cables of the RJ11 and DB9 using: 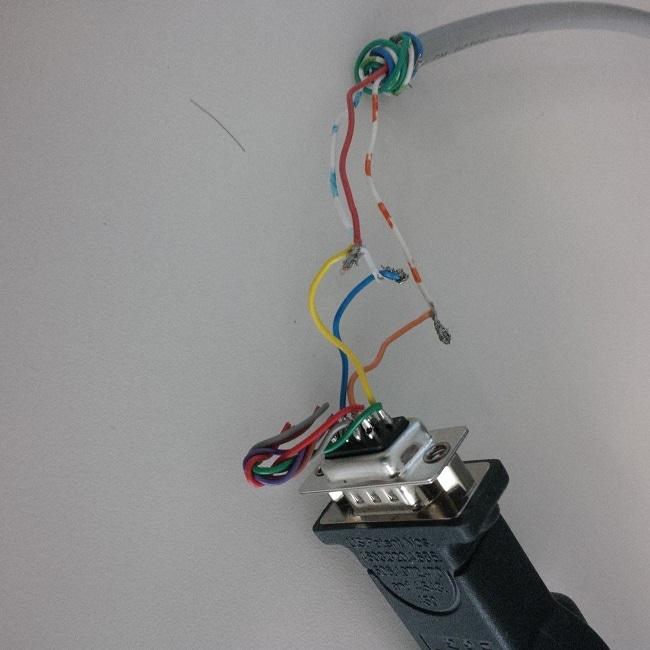 A six pin aux port control cable is shown in this image. Steps to use the console port cable

Note: If the cable is not detected in the Device Manager, please ensure that the drivers (if any) of the USB serial cable are installed. 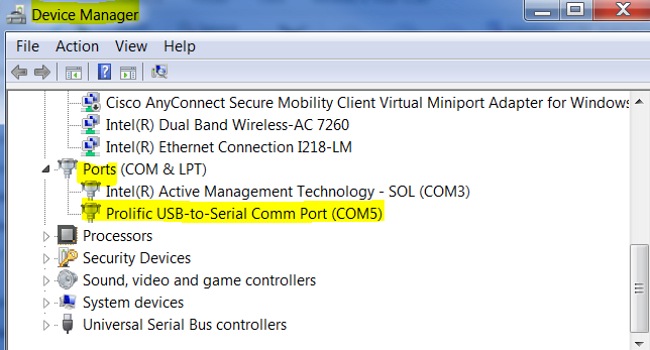 4. On the windows machine, access the serial port by using the PuTTy session with Baud Rate 115200.

5. In order to enable any specific debugs initially, configure through phone debug mode by taking a SSH access.

This image illustrates the debugs logging in on the console screen.