Cisco’s Urban Innovation Legacy Project, a partnership between Cisco and the City of Rio de Janeiro, is helping to transform the Porto Maravilha region into a smarter and more human neighborhood. By deploying a Connected Urban Platform, Cisco is also helping transform the Porto Maravilha region into an innovation and creative industry hub, which fosters social entrepreneurship by turning the area into a living lab with the opportunity to experience digitization and IoT solutions in a tangible way. 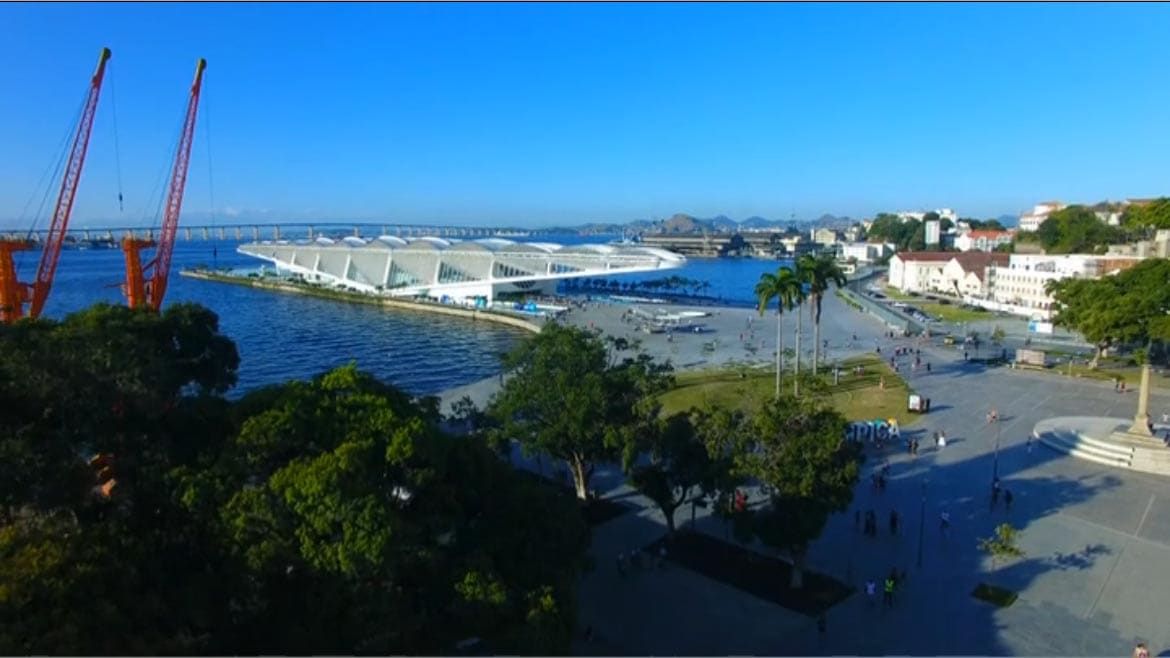 After 18 months of research, development and implementation, the Connected Urban Platform was delivered along with 15 smart urban services that will allow citizens and visitors of Porto Maravilha to connect, innovate, feel and engage more with the city, as well as offering the city more and better tools for its operations, planning and decision making.

This platform was designed to connect the government, citizens and visitors, to create a virtuous cycle of innovation and to improve the region’s urban operations. As a result, Porto Maravilha will have state-of-the-art services, adding even more value to the unprecedented process of transformation driven by the Rio 2016 Olympic and Paralympic Games.

“Citizens are becoming the protagonists in a digital and integrated city. An example of a human smart city is one that enables the creation of services allowing citizens to connect to their neighborhood, the government, different communities and the city’s infrastructure,” says Laercio Albuquerque, President, Cisco Brazil. “Through these urban innovation initiatives, we want technology to allow Porto Maravilha’s visitors, residents and entrepreneurs to explore the area’s whole potential. We want the experiences people have here to serve as an example of urban innovation for cities across Brazil and the world.”

In conjunction with the Connected Urban Platform, Cisco has installed four interactive kiosks around the Port area to allow residents and visitors to engage with the region and its attractions. Tourists and residents are also benefiting from smart stations called “Rio City Info,” which connect people to the specialized service center run by the city’s department of tourism, RIOTUR.

Learn more about Cisco’s Urban Innovation Legacy Project and the technology behind it. 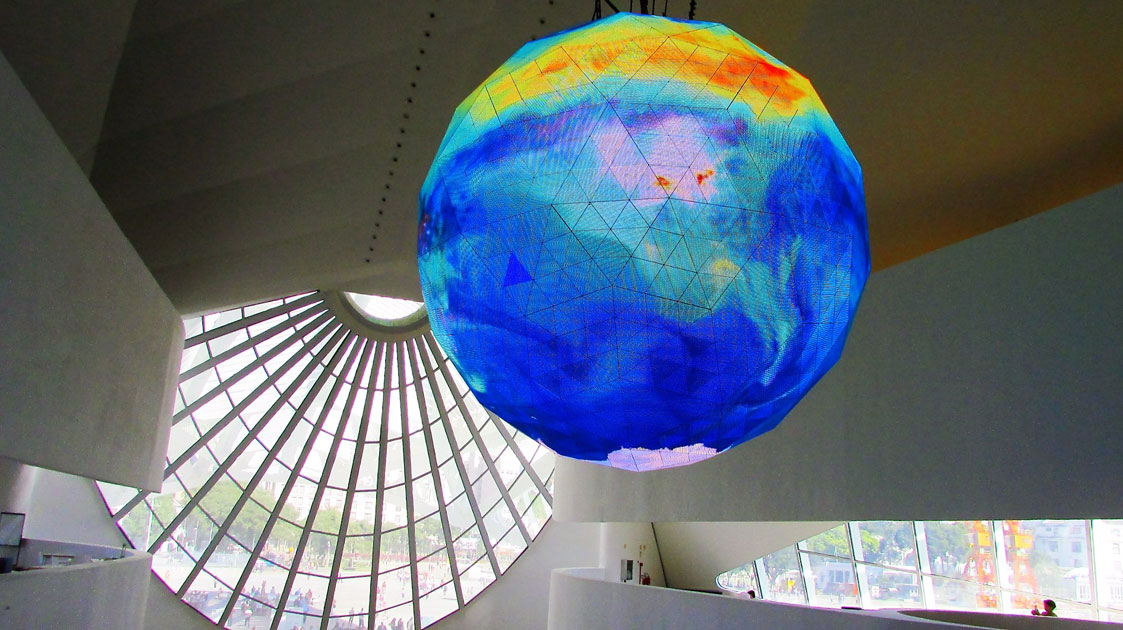 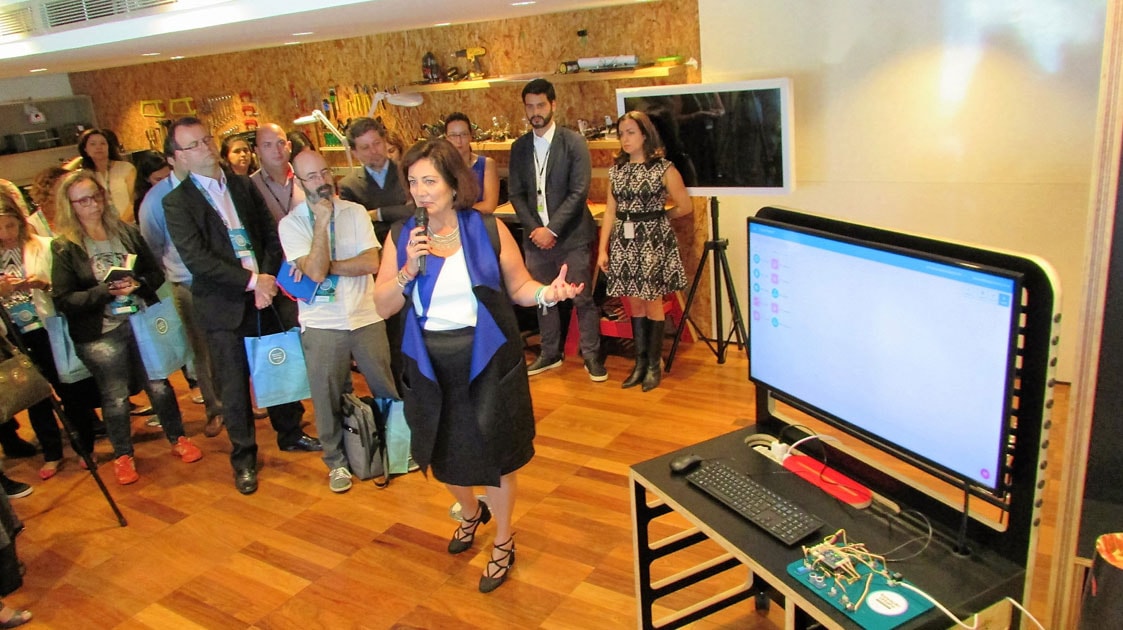 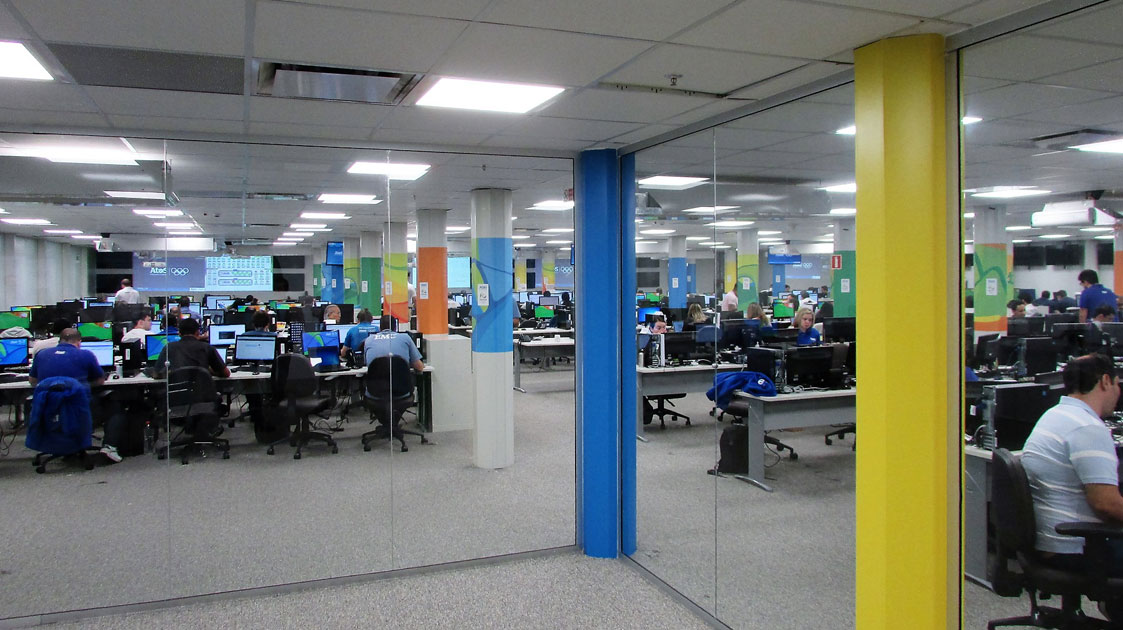 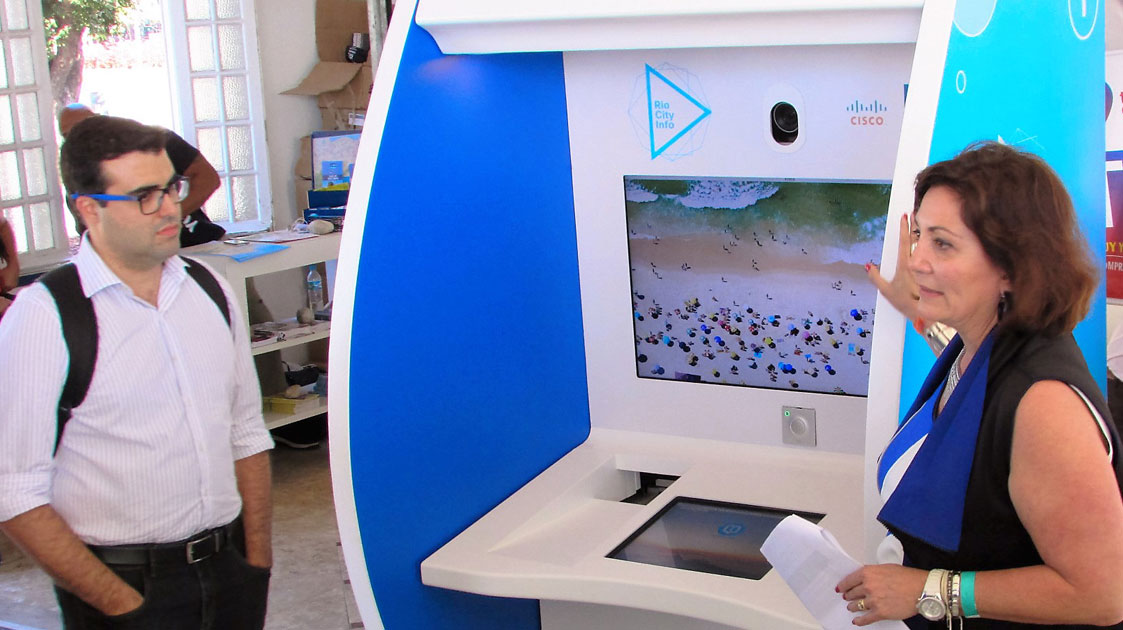 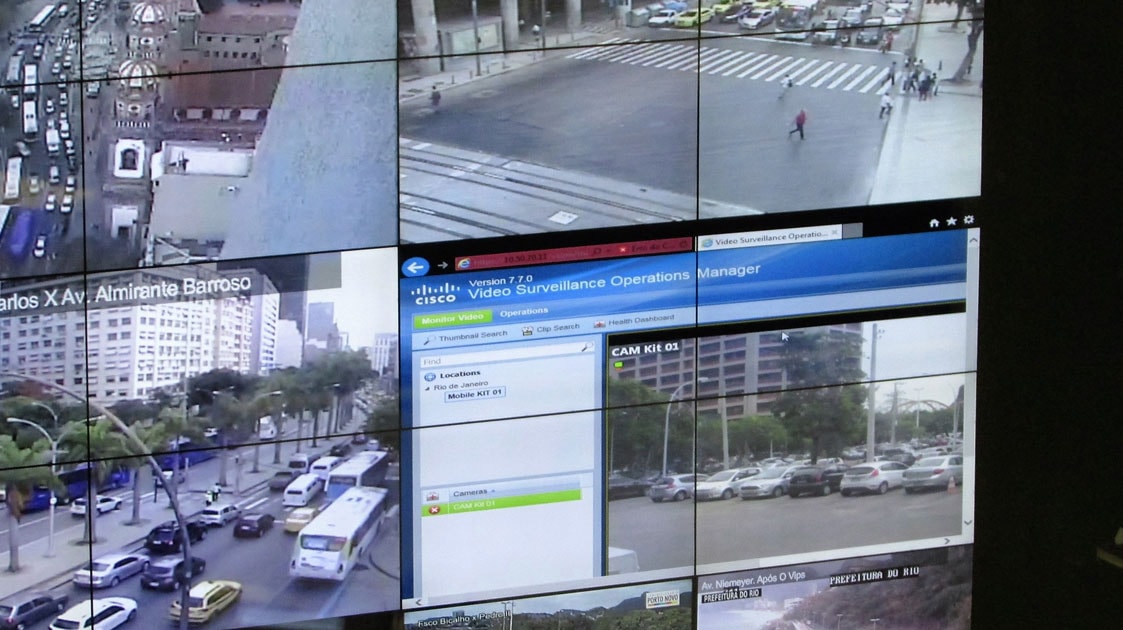