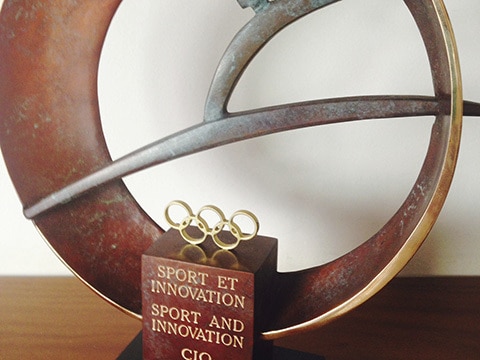 Presented during the 2015 Brazilian Olympic Awards in Rio de Janeiro, the award recognizes the importance of our networking and collaboration technologies being used by Team Brazil. It also highlights how Team Brazil integrates the Brazilian Olympic Committee (BOC), confederations, training centers and sport activities throughout the world. 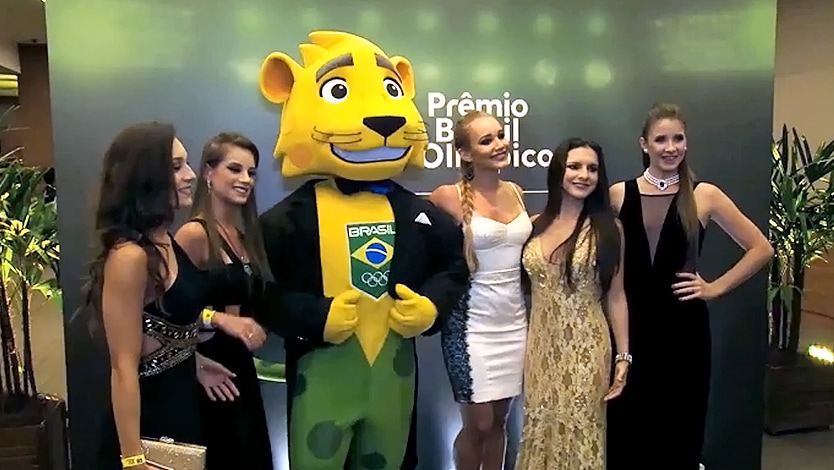 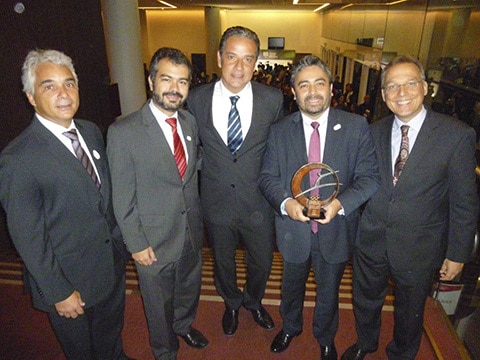 The BOC recently launched the Olympic Integration Center in Rio, which uses our next-generation, immersive collaboration solutions to transform the interaction between the executive and technical staffs and the athletes.

In addition, we supplied the BOC with collaboration technology, including HD video collaboration endpoints, HD video cameras and conferencing software licenses. The goals are to reduce costs, drive efficiencies and show that, when connected, anything is possible. 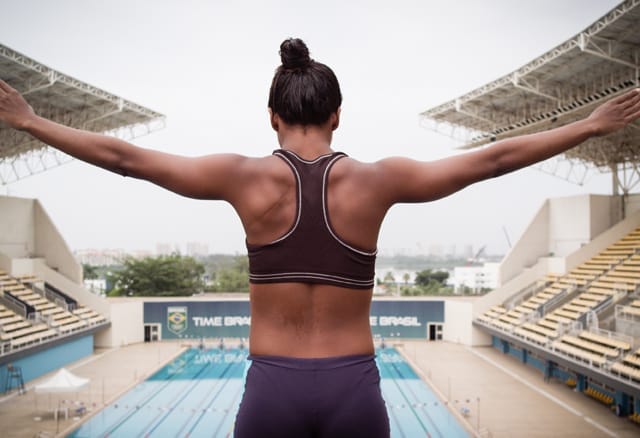