The Olympic Games not only bring nations together, they demonstrate the true spirit of partnership.

As an official sponsor of the Rio 2016 Olympic and Paralympic Games, Cisco has been partnering closely with a number of leading Brazilian companies.

One such partner is Embratel, a pioneering telecommunications carrier headquartered in Rio de Janeiro. In fact, the two companies have been in close partnership for two decades, since we first installed routers at Embratel locations in Rio, São Paulo, Belo Horizonte and Brasília. This network was the genesis of what became the Brazilian Internet. 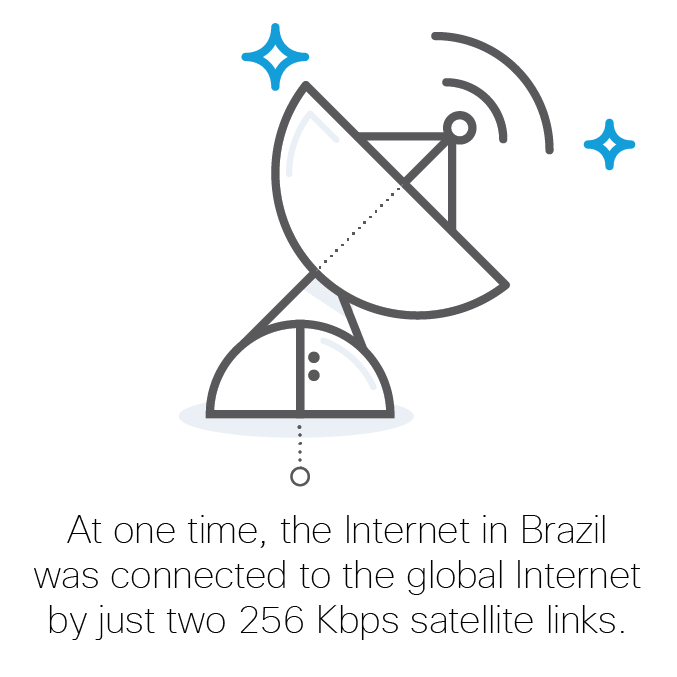 Today, Embratel services, offered with support from Cisco, include infrastructure for local, long distance and international telephony, data transmission and the Internet. Embratel operates the largest IP network in Latin America, with a large part of Brazil’s Internet traffic traveling over Cisco routers.

We’ve also partnered with Embratel on a number of social innovations. The companies are working together to offer access to free wireless Internet in the Community Knowledge Centers that will be established throughout Rio de Janeiro. They will also help us train 300 people as IT and telecom staff for the Rio 2016 Games. 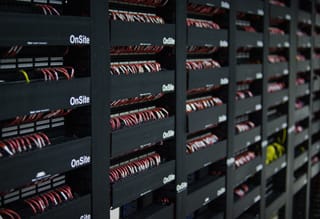 Connecting the world to Rio