This chapter describes how to configure the Network Time Protocol (NTP). 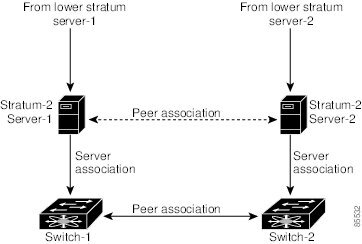 Use the following commands to clear NTP statistics or sessions.