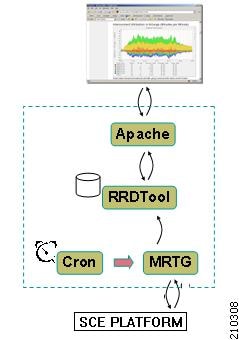 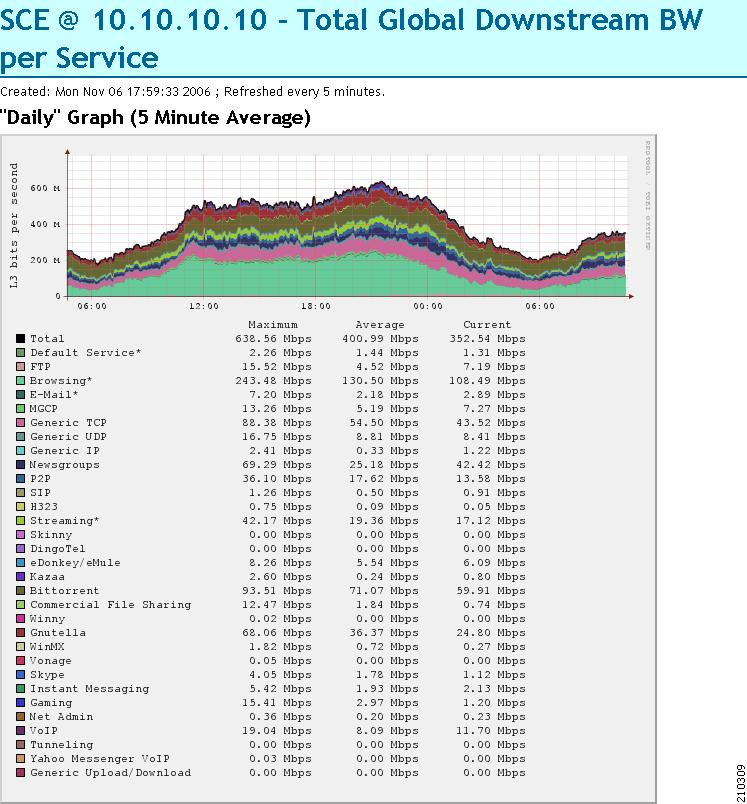 An RTM setup requires the installation of the components described in Chapter 3 "Real-Time Monitoring Configuration Utility," and can be set up on either Windows or UNIX/Linux servers.

Chapter 2 "Getting Started" provides a step-by-step description how to set up a SCA BB RTM system.