In 2016, the eyes of the world will be on Rio de Janeiro. There will be new legends, records and idols. And behind these people are the backstage heroes. They are already working to make the 2016 Games happen. Cisco is there with them helping to make this possible. Cisco. Celebrating the heroes behind the scenes of the Rio 2016 Olympic and Paralympic Games. 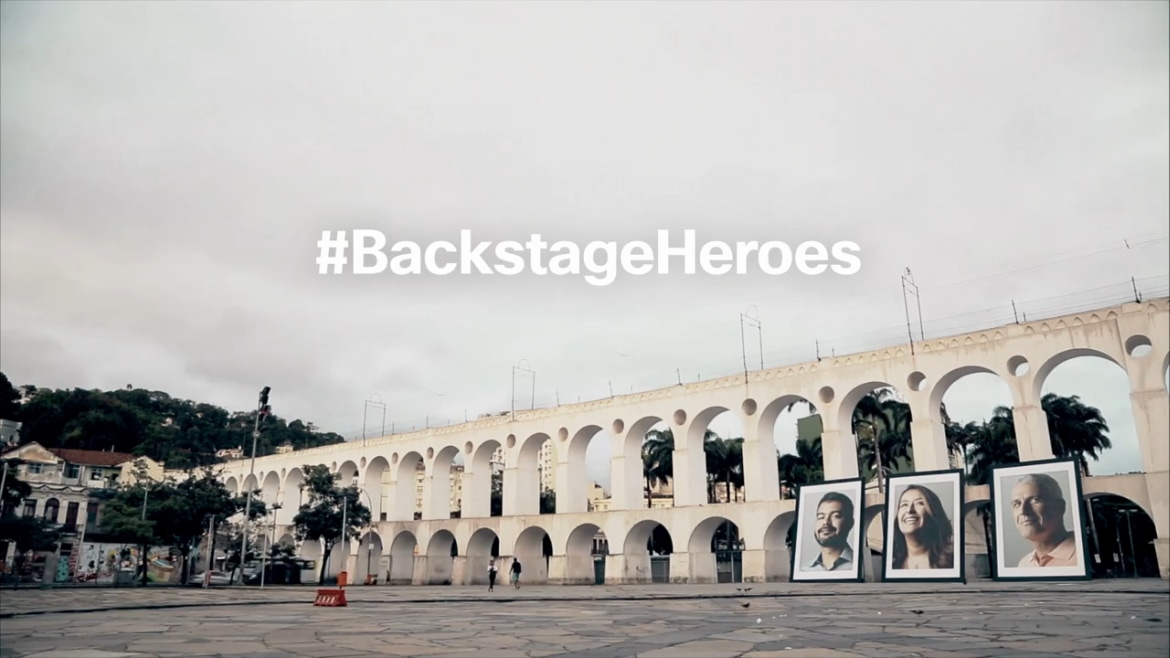 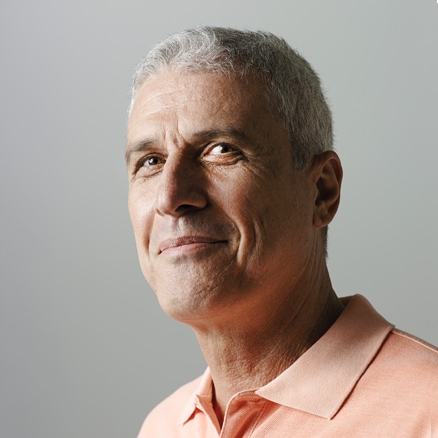 José Inácio is a researcher at the Brazilian Olympic Committee. He works behind the scenes to improve the performance of athletes and reduce their risk of injury. In addition to his own knowledge, he relies on Cisco technology to support this important mission. Cisco is proud to help José Inácio ensure that Team Brazil has the best performance in its history at the Rio 2016 Games. 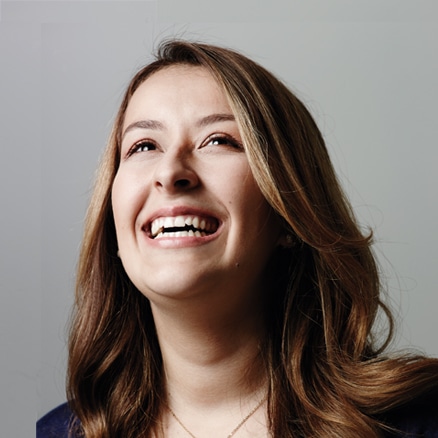 Juliana works in Project Management for the Rio 2016 Organizing Committee. She and her team are working hard behind the scenes so that millions of people around the world can come to the Rio 2016 Games. And she uses Cisco's networking equipment and servers for this. Cisco is proud to help Juliana and many other heroes behind the scenes to make the 2016 Games happen. 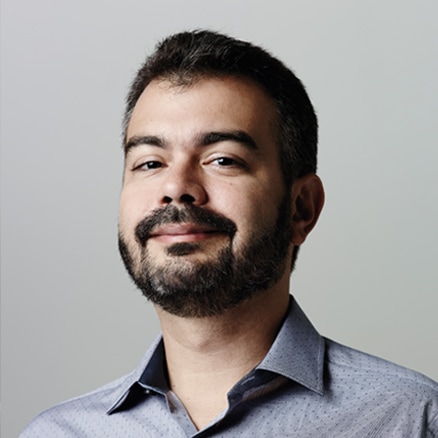 Leonardo is a Cisco engineer for the Rio 2016 Games. He helps develop the network solutions to retrieve each bit of information and ensure it is accurately and instantly sent to anywhere in the world. Cisco is proud to support Leonardo and ensure that the 2016 Games occur seamlessly and are connected to billions of people around the planet. 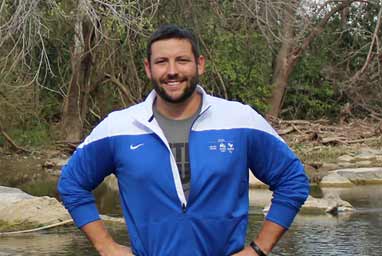