By automating the network from edge to core, enterprise to data center, and embedding machine learning, analytics, and assurance at a foundational level, Cisco is making the previously unmanageable manageable and the previously undetectable detectable. This means you can focus on running your business not on running your network. This is the power of Cisco’s intent-based networking solutions. 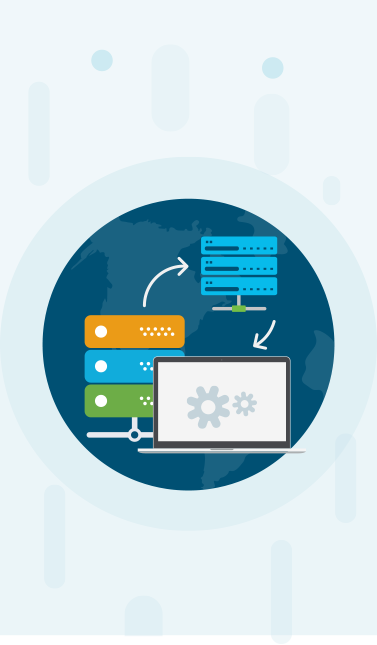 The promise of digital for your business is all about innovating faster while reducing risk, cost, and complexity. Your network forms the foundation of your transformation to a digital organization. We are transforming your network with new switching products and systems that enable time-saving automation, greater scale with virtualization, and valuable analytics that directly address your evolving business needs and lower your costs. Whether you need converged wired and wireless, core switches, or solutions that meet the stringent requirements of the next-generation data center, Cisco has a switch to fit your business needs. 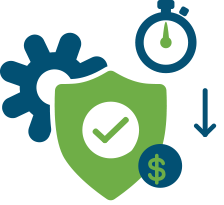 The Cisco Catalyst 9000 family of switches are next-generation enterprise switches purpose-built for a new era in intent-based networking with full fabric control with Cisco DNA™ and Software-Defined Access (SD-Access).

These switches form the foundational building blocks for Cisco DNA and an entirely new era of networking. But whether you operate in a traditional environment or in full fabric-control mode, Cisco Catalyst 9000 switches offer more capabilities and higher densities at prices comparable to your existing Cisco Catalyst switches. The Cisco Catalyst 9300 Series is Cisco’s lead stackable enterprise access switching platform built for security, mobility, IoT, and cloud and is the next generation of the industry’s most widely deployed switching platform. 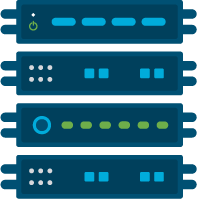 Get the scale, security, and simplicity you need to meet your business challenges. Cisco Catalyst 6800 Series switches are powerful campus backbone switches optimized for optimized for secure 1, 10 and 40 Gbps services.

Get resiliency, security, and more. Cisco Catalyst 6500 Series switches are widely deployed campus backbone switches. They are optimized for Multigigabit Ethernet services to help you protect your network investment.

Cisco Catalyst 3650 and 3850 Series Switches are enterprise-class, stackable access switches that provide the foundation for full wired and wireless convergence on a single platform. This series is for voice, data, video, mobility, and IoT and includes:

Cisco Catalyst 2960-X/XR Series access switches are the next generation of the Catalyst 2960 Series, helping provide smart, simple, scalable, and secure services for enterprise-class access switching networks. This series is for voice, data, and video. Features include:

The Cisco Catalyst 4500E Series Switches are enterprise-class, modular access and fixed-core switches that provide the foundation for a digital-ready enterprise network. Highly scalable, the 4500 Series switches are optimized for secure 1 Gbps and 10 Gbps services.

Cisco Catalyst 2960-L Series Switches: Get a next-generation switch at a great value

Meraki simplifies enterprise campus and branch switching with the Meraki dashboard. Meraki switches are configured from any browser, anywhere in the world with an internet connect. Our switches do not require a separate controller and updates are made seamlessly from the cloud (user-scheduled) to keep your deployment running smoothly.

Meraki MS120 Series provides 1G, non-stacking Layer 2 switching with 24 and 48 port models. The switch is designed for SOHO deployments or where physical stacking is not a requirement. The switch series comes in 370W and 740W models with PoE+ support. Configure multiple ports simultaneously across switches not physically stacked with Virtual Stacking.

All switches are built for enterprise campus level deployments of any size. Configure multiple ports simultaneously across switches not physically stacked with Virtual Stacking.

The modern data center workload must excel in server-to-server traffic with intensive communication across hundreds and even thousands of servers. Hence, you need automation across the data center infrastructure, operations, and business processes to enable users and their businesses to respond faster to the application changes required in real time. You can meet these requirements with Cisco Nexus, purpose-built for next-generation data center. You get: 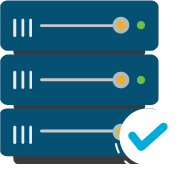 The Cisco Nexus 9300 platform is the next generation of fixed Cisco Nexus 9000 Series Switches. Based on Cisco’s Cloud Scale ASIC, the Nexus 9300 platform supports cost-effective cloud-scale deployments, an increased number of endpoints, and cloud services with wire-rate security and telemetry. The Nexus 9300-EX platform offers a variety of interface options that transparently migrate existing data centers from 100 Mbps, 1 Gbps, and 10 Gbps speeds to 25 Gbps at the server, and from 10 and 40 Gbps speeds to 50 and 100 Gbps at the aggregation layer. The Cisco Nexus 9300 and 9300-EX platforms support both Cisco ACI and Cisco NX-OS.

We now live in a “disrupt or be disrupted” world where no industry is immune.

From caring for the sick or the homesick to manufacturing the next spinners or the next genius, your business and the network that drives your business will need to change.

Whether you operate in a traditional environment or in full fabric-control mode, Cisco Catalyst, Meraki and Nexus switches offer more capabilities and higher densities at competitive prices that can handle the demands of your network today with an eye on handling the needs of the future.

Explore our switches for your access, distribution, core and data center networks.