MAC authentication bypass is an enhancement to Cisco Network Admission Control (NAC 2.0) Layer 2 802.1x. It provides network access to agentless devices without 802.1x supplicant capabilities, such as printers. Upon detecting a new MAC address on a switch port, the switch will proxy an 802.1x authentication request based on the device’s MAC address. A database of MAC addresses is maintained by the RADIUS server for such devices. The device’s network access is either granted or denied by the RADIUS server and is enforced by the switch. Per-port reauthentication of MAC addresses is also supported. MAC authentication bypass is typically deployed on switch ports connected to managed agentless devices without the 802.1x supplicant functionality.

MAC address notification monitors the MAC addresses that are learned by, aged out, or removed from the switch. Notifications are sent out or retrieved using the CISCO-MAC-NOTIFICATION MIB. It is typically used by a central network management application to collect such MAC address notification events for host moves. User-configurable MAC table utilization thresholds can be defined to notify any potential DoS or man-in-the-middle attack.

Virtual Router Redundancy Protocol (VRRP) is a standard-based first-hop redundancy protocol. With VRRP, a group of routers functions as one virtual router by sharing one virtual IP address and one virtual MAC address. The primary router performs packet forwarding, while the backup routers stay idle. VRRP is typically used in a multivendor first-hop gateway redundancy deployment.

Secure Copy Protocol (SCP) provides a secure and authenticated way to transfer files between a switch and a network management station. It uses the Secure Shell (SSH) Protocol as a transport mechanism for file copy operations. SCP is typically used for secure transfer of switch configurations and images. Both client side and server side of SCP are supported.

Prior Cisco IOS Software images for the Cisco Catalyst 4900 Series, formally known as “Basic Layer 3” and “Enhanced Layer 3” images, now map to “IP Base” and “Enterprise Services,” respectively. Border Gateway Protocol (BGP) is now included in the “Enterprise Services” image. Unless otherwise specified, all currently shipping Cisco Catalyst 4900 software features based on Cisco IOS Software are supported in the IP Base image of Release 12.2(31)SG, with a few exceptions:

The IP Base image supports EIGRP-Stub for limited routing on Cisco Catalyst 4900 Series switches. For more information about EIGRP-Stub functionality, go to http://www.cisco.com/en/US/technologies/tk648/tk365/technologies_white_paper0900aecd8023df6f.shtml

For more information about the Cisco Catalyst 4900 Series, visit http://www.cisco.com/en/US/products/ps6021/index.html. 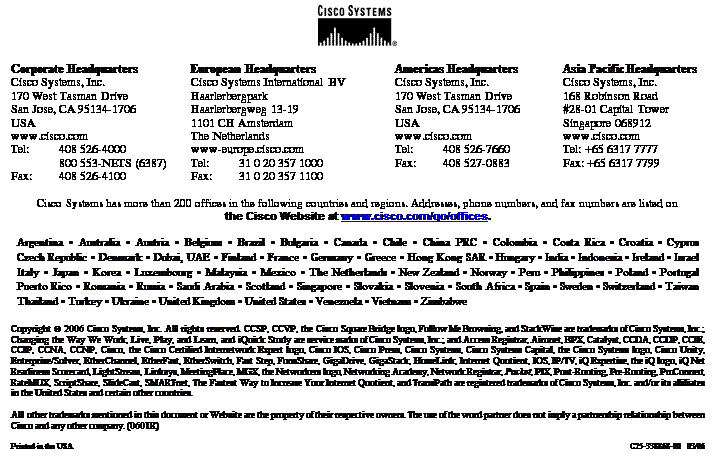