Despite Yane Marques’ ascension to become one of the world’s best modern pentathlon competitors, her sport is still growing in much of her home country. 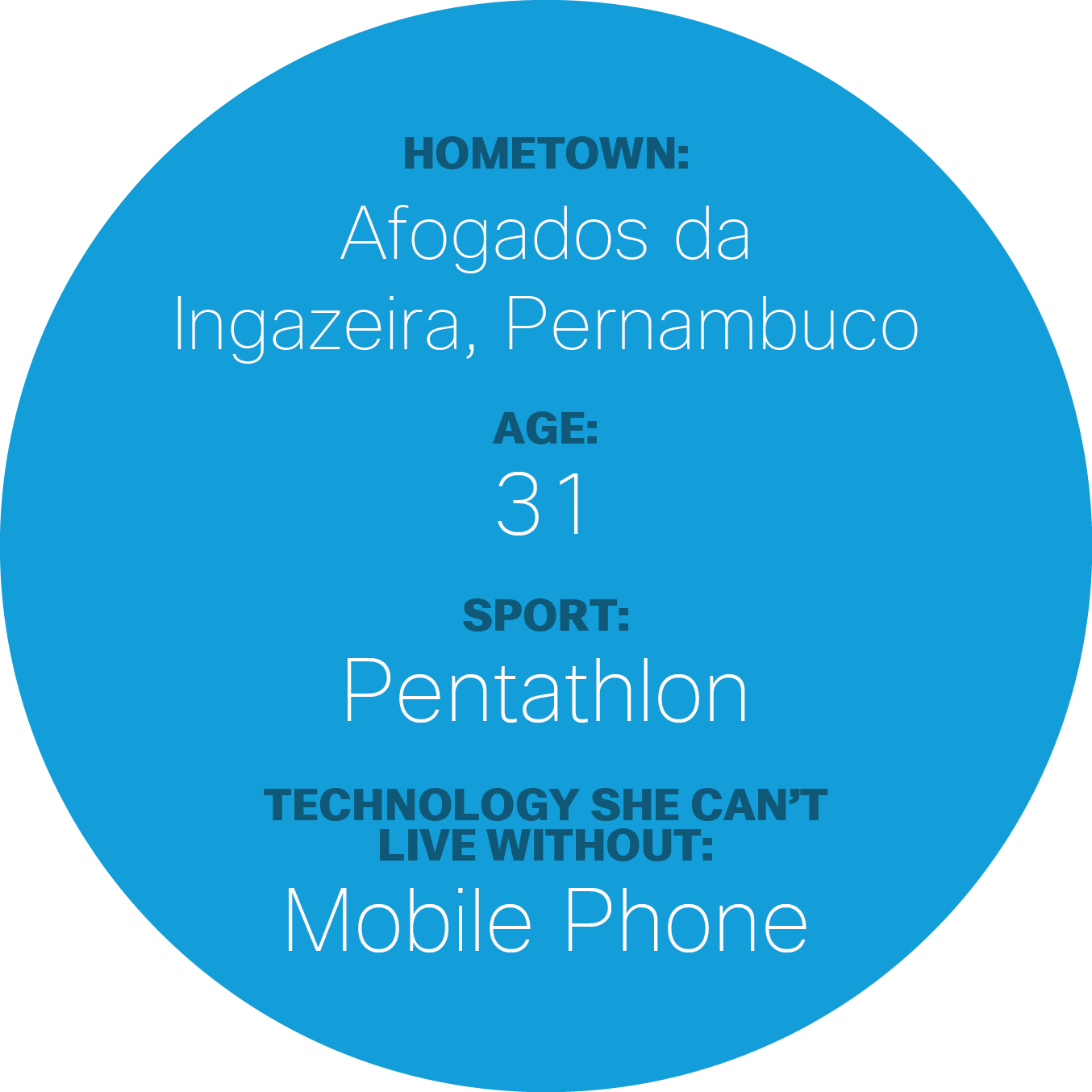 Road to the Top

Yane broke through in 2012, establishing herself as one of the world’s best pentathletes with a bronze medal at the London Games. Since then, she has remained among the world’s elite, putting up consistent results in major competitions in both 2013 and 2014.

Looking ahead to Rio 2016, however, she has two goals:

Yane remains the only woman in South America to medal in Olympic modern pentathlon competition. Away from the competition, however, she’s a dedicated sergeant in the Brazilian Army.

Her day job has undoubtedly helped her develop the strength and fortitude required to excel in one of the most demanding events in Olympic competition.

The pentathlon was the culminating event of the ancient Olympic Games in Greece. It required athletes to show incredible skill across five distinct disciplines. The winner claimed the moniker of what many believed to be the world’s ultimate all-around. The modern pentathlon, introduced in 1912, includes pistol shooting, fencing, freestyle swimming, horseback show jumping and running. Until 1980, the event was held over five days, featuring one event per day. Today, it’s held in a single day.

Participants first compete in three events—fencing, swimming and horseback riding—and their scores determine their starting position in the final event, which combines running and shooting. Accuracy with a laser pistol is tested during the race and the first person to cross the finish line wins. 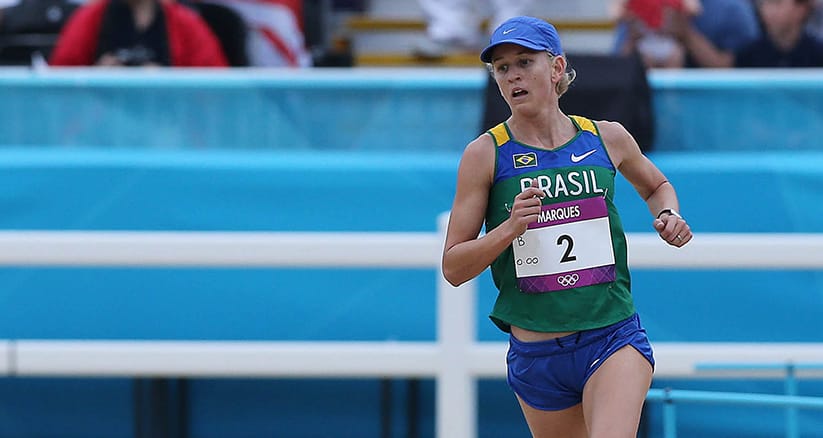 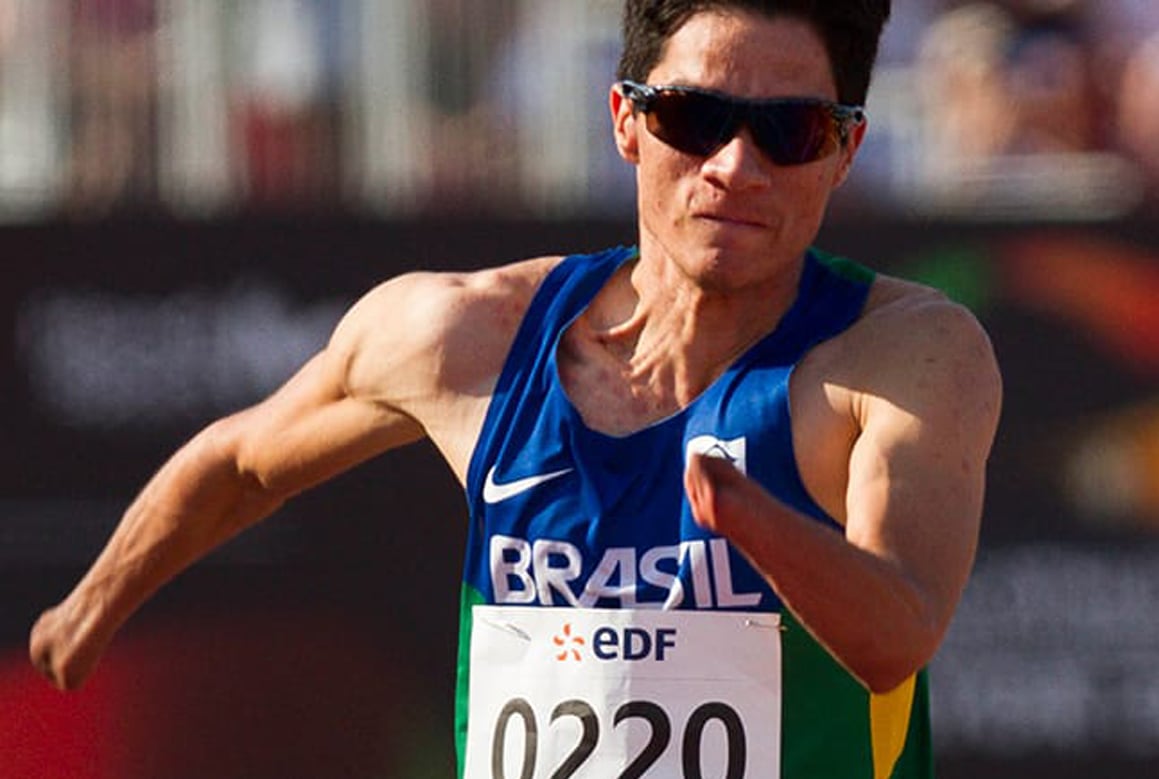