At the age of 12, Marcus Vinicius D’Almeida moved from Rio de Janeiro to the small seaside city of Maricá, the headquarters of the Brazilian Archery Confederation. There, he set his sights on an Olympic gold, tirelessly training to become one of the most promising young archers in the world—despite a less than tradition-laden history of archery for his home country.

Today, the 17-year-old is considered one of the top archers in the world—primed to make a run at his first Olympic medal just miles from his birthplace. His near-perfect 2014 season—which shattered all South American records for 1,440 rounds—included a silver medal in the Youth Olympic Games, earning him a position in the World Cup finals. 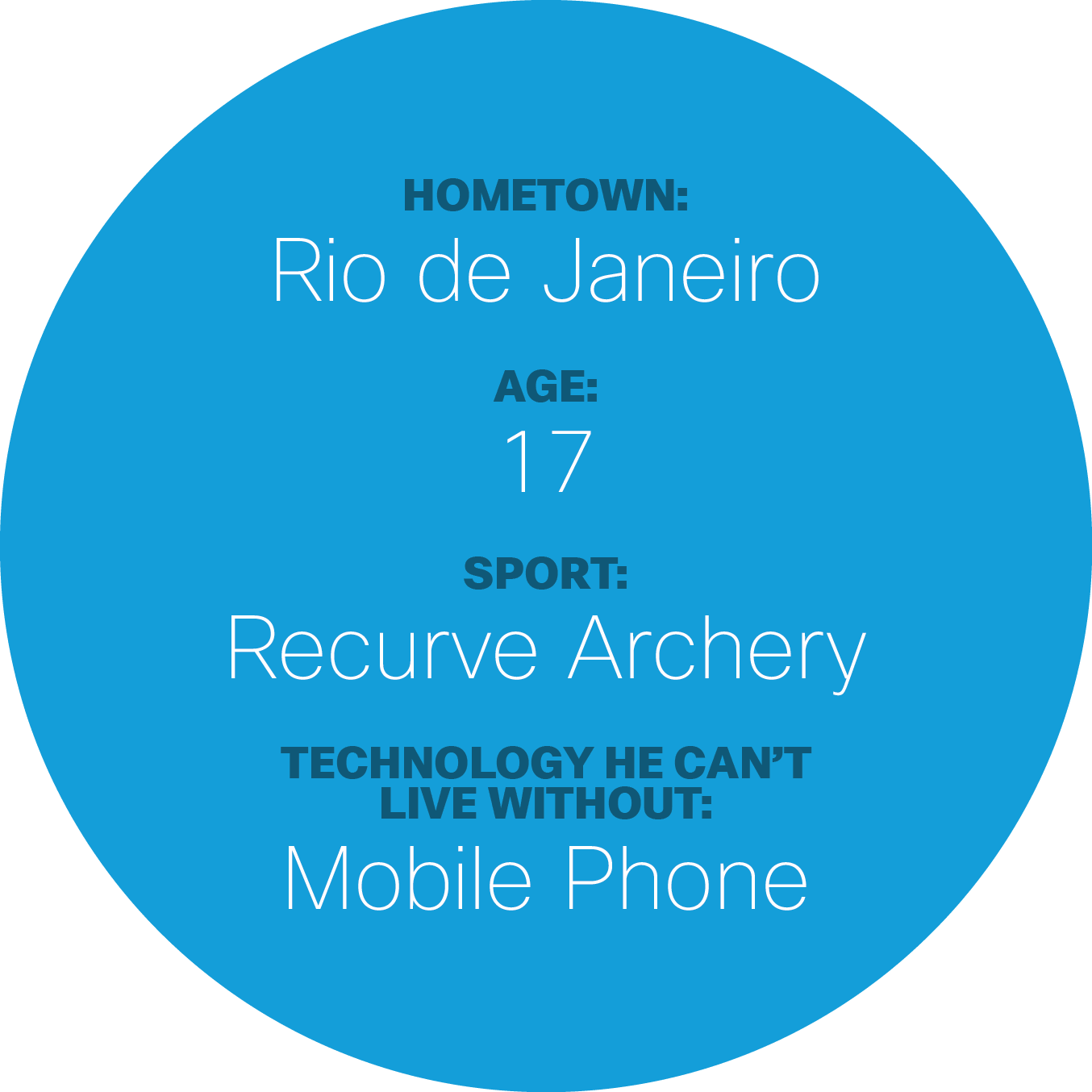 His cool demeanor under the pressures of world-class competition has earned him the nickname “Archery’s Neymar.”

There are two styles of archery in Olympic competition—compound and recurve—based on the type of bow used. Marcus competes with a recurve bow, which is a traditional design that does not use pulleys to assist in drawing the bow.

Archers have a set amount of time to fire at a 10-ring target from a distance of 70 meters (122 cm.). Each ring is 6.1 centimeters wide. Hitting the center ring is worth 10 points, with each subsequent ring being worth one fewer point. An arrow that strikes the line between rings is awarded the higher score. Shots that do not stick or that pass through the target count.

In the Team Competition, each team shoot a series of matches, each match for recurve consisting of the best of four sets of six arrows (two per athlete). Two minutes is the time allowed for a team to shoot six arrows.

In the Individual Competition, each match consisting of the best of five sets of three arrows for recurve. The athletes shall shoot alternately one arrow at a time. 20 seconds is the time allowed for an athlete to shoot one arrow (including shoot-off). 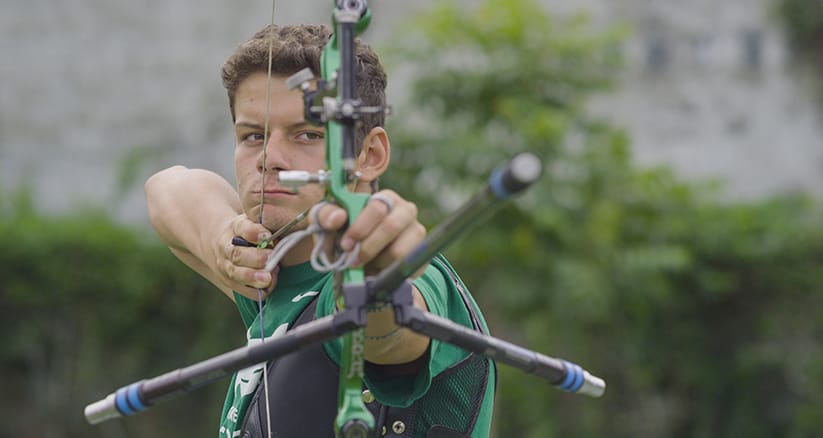 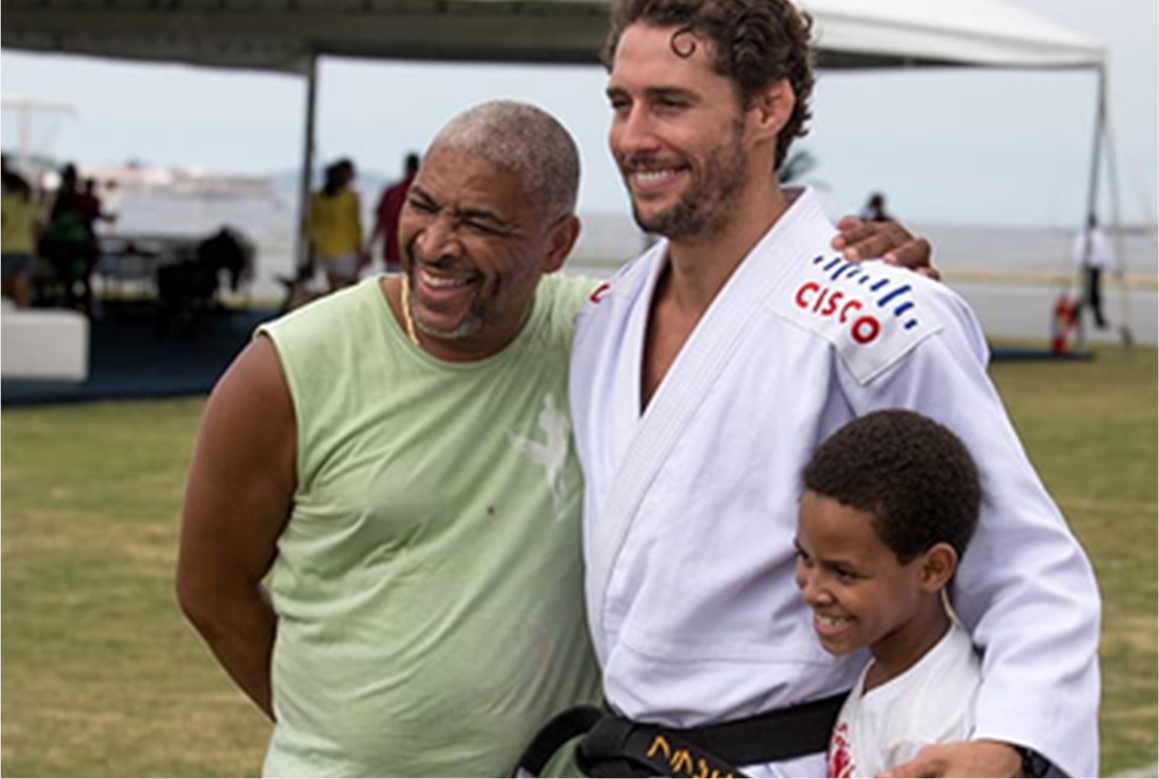