Cody Bell's journey took him from a small rural town in Texas to 2 tours of duty overseas with the U. S. Marine Corp to a career at Cisco. 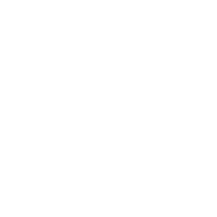 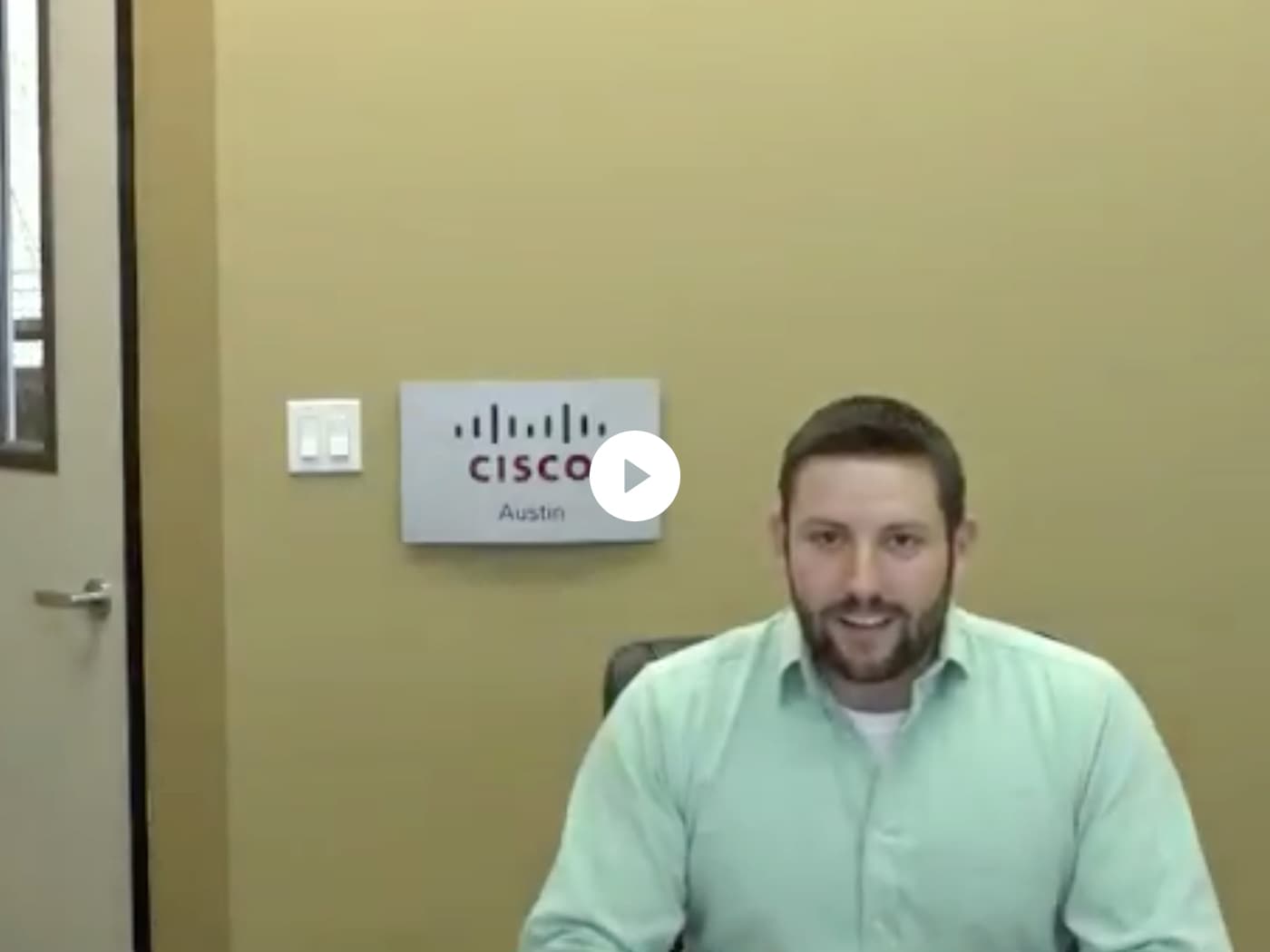 When Cody Bell found out that he would be carrying the Olympic Torch at the 2016 Olympic Games in Rio, he couldn’t contain his excitement. Neither could his wife Ablaza, who was listening to the conversation on the other side of the door. After much jumping up-and-down and screaming in excitement, the couple could hardly believe they would be traveling to Rio to participate in the Olympic Games Torch Relay. For 27-year-old Cody, it was the culmination of a long and unique journey that led him to a home at Cisco.

“Carrying the torch for the Olympics is the pinnacle of everything I can think of,” Cody says. “It is such an incredible honor, and especially to do on behalf of the company I work for and has gotten me to where I am now.”

Growing up in a small farm town in Texas, Cody never imagined he would end up at a company like Cisco. He did not have access to a computer or Internet connection until high school – and a career in technology seemed outside the realm of possibilities. But though the path was unconventional, Cody finds himself happy and successful as an IT expert with Cisco.

After graduating high school in Santa Fe, Texas, Cody enrolled at Texas A&M as a college freshman. But lacking a sense of direction, he dropped out after a semester to take a full-time manual labor job back home. Eventually tiring of working up to 84 hours per week and wanting to expand his horizons, Cody embarked on the next phase of his life that would take him about as far from his family’s cattle ranch as it was possible to go.

“Carrying the torch for the Olympics is the pinnacle of everything I can think of.” 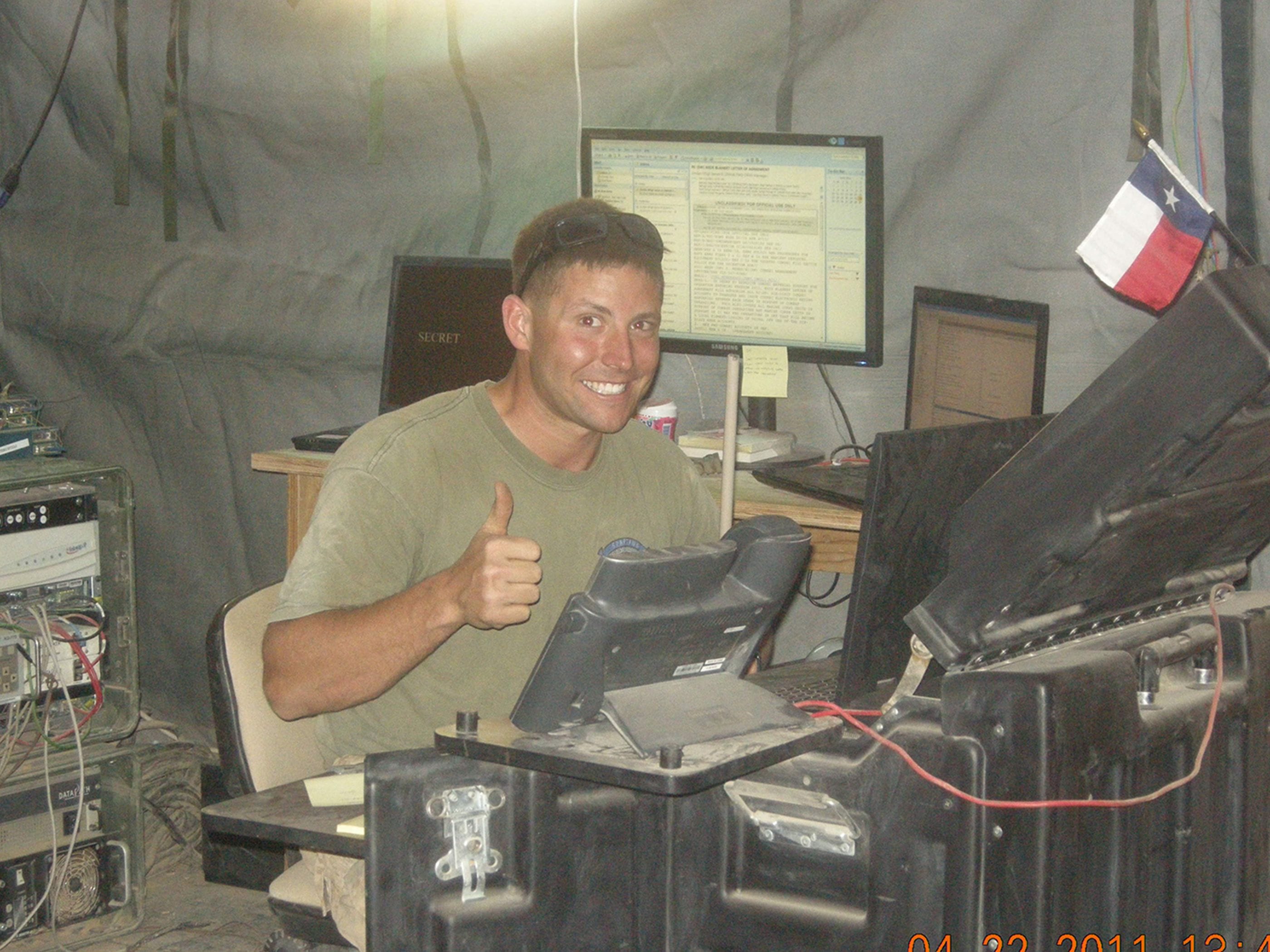 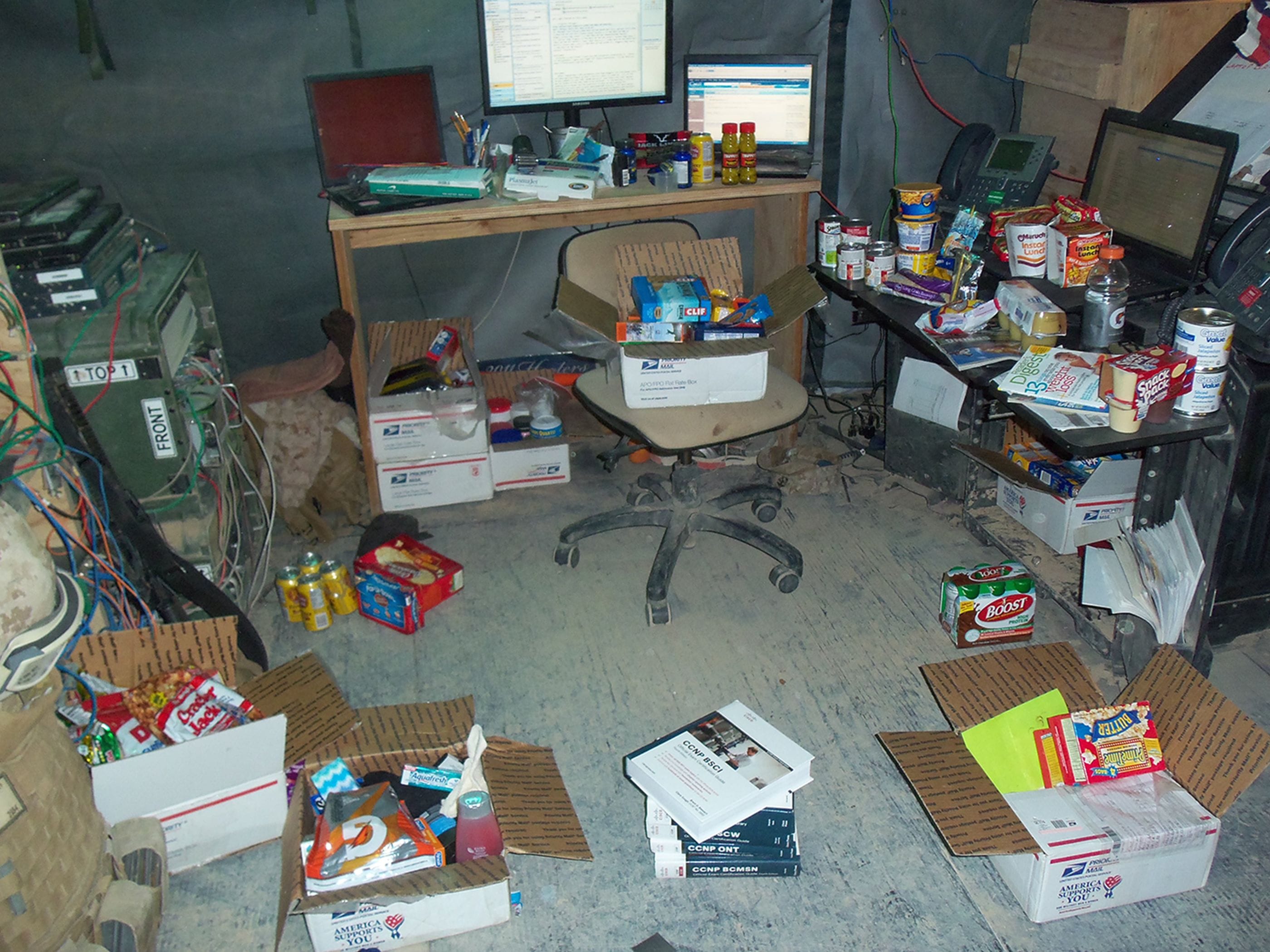 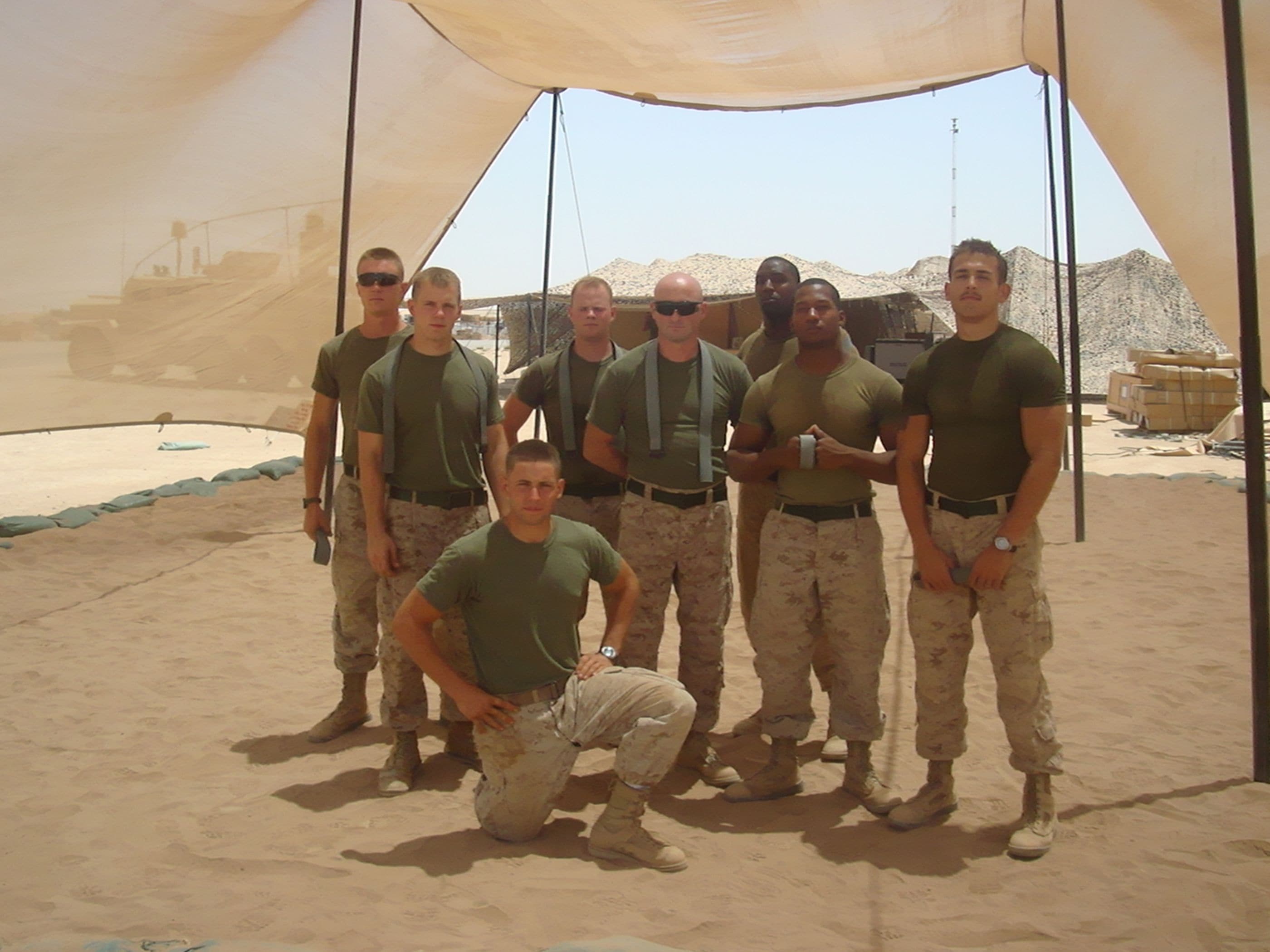 “When I joined the Marine Corp, I had no idea what to expect,” Cody says. “I knew it was going to be tough, but I was used to hard work. I just wanted to do something different.”

And different was exactly what he got. After finishing boot camp in San Diego, Cody was assigned to the BX Data Option specialty, where he was first introduced to Cisco equipment and his new role of ensuring that the military’s network was up and running. Once deployed to Afghanistan, Cody worked on the communication unit as a vital part of operations such as medical evacuations and air traffic control.

“I came from a community that was basically unconnected,” Cody recalls. “And there I was, in the hot seat, knowing that you have to keep the network up because lives are on the line. The success of a mission depends on keeping the network up.”

While deployed overseas, Cody received several distinctions for exceptional service, most significantly the Navy and Marine Corp Achievement Medal for supporting 384 medical evacuations during his tour in Afghanistan. After returning home safely in 2011, Cody worked briefly as a cook in a crawfish restaurant before finding a permanent home with Cisco, where he is able to put his communications experience to use in supporting customers with their Telepresence needs.

“I see a future here at Cisco,” Cody says, “opportunities abound. Sometimes the best opportunities are hidden behind a lot of hard work and a long road.”

As he looks forward to carrying the torch on behalf of Cisco next summer, Cody is living out the Olympic motto of ‘Faster, Higher, Stronger’ by working to now finish his college degree that he gave up on so long ago. With the support of his team, he has learned to appreciate and be thankful for each day at Cisco, with the aim of always improving and bettering himself.

“I started from what I felt was rock bottom,” he says, “but I saw opportunities and I took them. I put myself in the way of hard and dangerous work, but in the end, I came out a better person.” With his work ethic and commitment to teamwork, there is truly no better person to represent Cisco at the 2016 Olympic Torch Relay than Cody Bell.