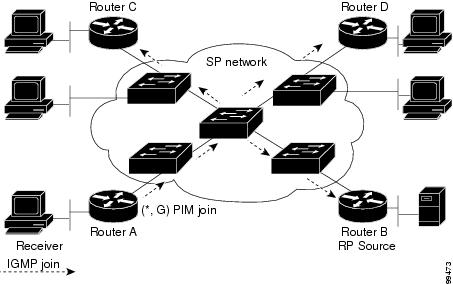 Figure 8-2 shows the flow of a PIM join message with PIM snooping enabled. In the figure, the switches restrict the PIM join message and forward it only to the router that needs to receive it (Router B). 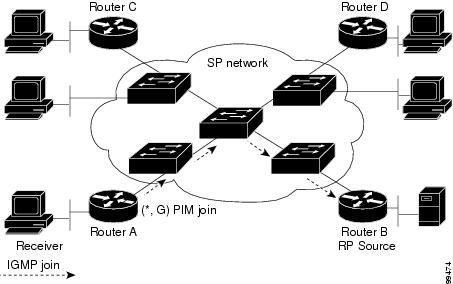 Figure 8-3 shows the flow of data traffic without PIM snooping enabled. In the figure, the switches flood the data traffic intended for Router A to all connected routers. 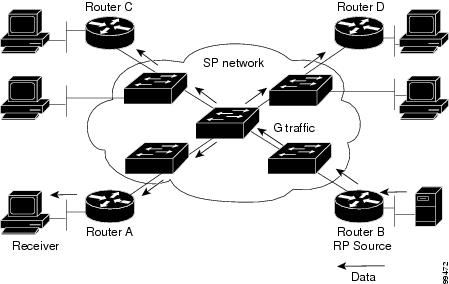 Figure 8-4 shows the flow of data traffic with PIM snooping enabled. In the figure, the switches forward the data traffic only to the router that needs to receive it (Router A). 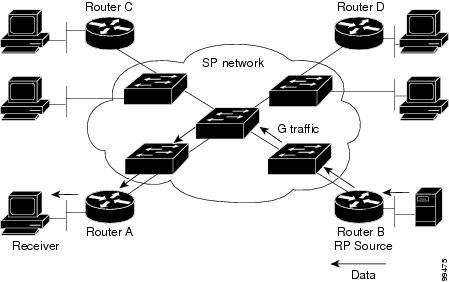