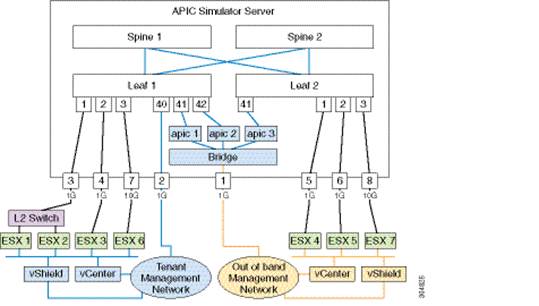 The 1.1(1o) release of the ACI Simulator supports the following software:

Observe the following guidelines when using the 1.1(1o) software release:

Table 2 lists the scale values that were validated in testing this ACI Simulator 1.1(1o) release.