This chapter provides important information about the Cisco 7600 series routers modules. This chapter contains these sections:

The LEDs on the router module front panel indicate the status of the module. Table 1-1 lists the LEDs and their function.

Each port (or interface) in the router is designated by several different types of addresses. The physical interface address is the actual physical location (slot and port) of the interface connector within the chassis. The system software uses the physical addresses to control activity within the router and to display status information. These physical slot and port addresses are not used by other devices in the network; they are specific to the individual router and its internal components and software. For more information, see the "Physical Interface Addresses" section.

The Media Access Control (MAC) address is a standardized data link layer address that is required for every port or device that connects to a network. Other devices in the network use these addresses to locate specific ports in the network and to create and update routing tables and data structures. The routers use a unique method, described in the "MAC Addresses" section, to assign and control the MAC addresses of their interfaces.

Physical port addresses specify the actual physical location of each module port on the rear of the router, as shown in Figure 1-1. (The port numbering convention is the same in the 6-slot, 9-slot, and 13-slot chassis.) The address is a two-part number in the format slot/port number. The first number identifies the slot in which the module is installed. Module slots are numbered from top to bottom starting with 1. The second number identifies the physical port number on the module. The port numbers always begin at 1 and are numbered from left to right. The number of additional ports (n/1, n/2, and so on) depends on the number of ports on the module.

Interface ports maintain the same addresses regardless of whether other modules are installed or removed. However, when you move a module to a different slot, the first number in the address changes to reflect the new slot number. For example, on a 48-port 10/100BASE-T module in slot 2, the address of the left port is 2/1 and the address of the right port is 2/48. If you remove the 48-port 10/100BASE-T module from slot 2 and install it in slot 4, the addresses of those same ports become 4/1 through 4/48.

The supervisor engine is n/1 to n/2 because it supports two interfaces: ports 1 and 2. Router modules are addressed n/1 through n/N.

You can remove and replace modules without powering down the router. This feature is known as hot swapping.

When you remove or insert a module while the router is powered on and operating, the router does the following:

Determines if there is sufficient power for the module.

Scans the backplane for configuration changes.

Initializes all newly inserted modules, notes any removed modules, and places them in the administratively shutdown state.

Places any previously configured interfaces on the module back to the state they were in when they were removed. Any newly inserted interfaces are put in the administratively shutdown state, as if they were present (but unconfigured) at boot time. If you insert a similar module type into a slot, its ports are configured and brought online up to the port count of the original module.

If the diagnostic test fails, the router crashes, which usually indicates that the new module has a problem in the bus and should be removed.

To avoid erroneous failure messages, note the current configuration of all interfaces before you remove or replace another module, and allow at least 15 seconds for the system to reinitialize after a module has been removed or replaced.

The length of your networks and the distances between connections depend on the type of signal, the signal speed, and the transmission media (the type of cabling used to transmit the signals). For example, fiber-optic cable has a greater channel capacity than twisted-pair cabling. The distance and rate limits in this chapter are the IEEE-recommended maximum speeds and distances for signaling. However, if you understand the electrical problems that may arise and can compensate for them, you should get good results with rates and distances greater than those described here, although you do so at your own risk.

You need these connector types to cable to the module ports:

If you are using the LX/LH GBIC with MMF, you need to install a patch cord between the GBIC and the MMF cable. Refer to the "Patch Cord" section of the Cisco 7600 Series Router Module Installation Guide for details. 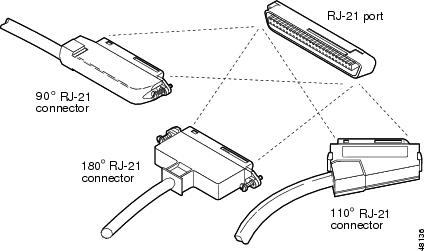 Table 1-2 lists the bandwidth and port densities of the c7600 series routers.

A Gigabit Interface Converter (GBIC) is a hot-swappable input/output device that plugs into a supervisor engine or Gigabit Ethernet module which links the module with the fiber-optic network or with the copper network.

This section contains these topics:

The WS-G5483 GBIC uses Category 5, Category 5e, or Category 6 UTP/FTP cable to provide 1000BASE-T full-duplex connectivity between the Gigabit Ethernet module or supervisor engine and the network up to a distance of 328 feet (100 meters). (See Figure 1-7.) Refer to your release notes or the online 1000BASE-T GBIC Switch Compatibility Matrix posted with the GBIC documentation on Cisco.com for the list of modules and the required software release level necessary to support this GBIC.

To comply with GR-1089 intrabuilding, lightening-immunity requirements, you must use foil-twisted pair (FTP) cable that is properly grounded at both ends. 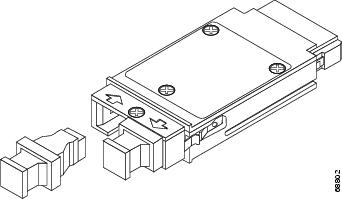 You can use any combination of SFP modules that your Cisco device supports. The only restrictions are that each SFP port must match the wavelength specifications on the other end of the cable and that the cable must not exceed the stipulated cable length for reliable communications. 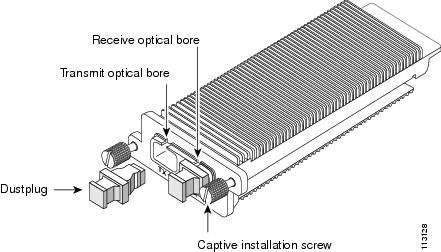 Table 1-7 lists the available XenPak transceiver modules and their specifications.

For information on the minimum, recommended, and default software versions for the Cisco 7600 series routers, supervisor engines, and modules, refer to the applicable release notes for the latest maintenance release of your software.