NPE-175 and NPE-225 Description and Overview

NPE-175 and NPE-225 Description and Overview 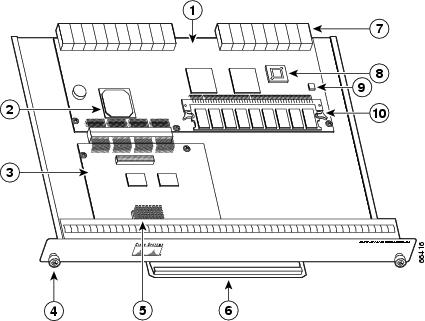 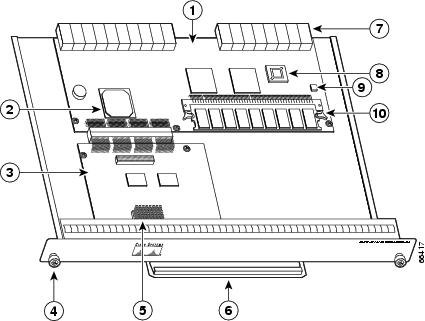 The NPE-175 and NPE-225 consist of the following components:

The NPE-175 has an RM5270 microprocessor that operates at an internal clock speed of 200 MHz.

The NPE-225 has an RM5271 microprocessor that operates at an internal clock speed of 262 MHz.

The NPE-175 and NPE-225 use SDRAM for providing code, data, and packet storage.

Boot ROM for storing sufficient code for booting the Cisco IOS software; the NPE-175 and NPE-225 have boot ROM

Accounting for and switching of data traffic

Cache—Memory with fast access and small capacity used to temporarily store recently accessed data; found either incorporated into the processor or near it.

SDRAM-fixed—SDRAM of a fixed size or quantity; can be replaced, but not upgraded

To determine the memory configuration of your NPE, use the show version command.

The following example shows an NPE-225 installed in a Cisco 7206VXR router:


Was this Document Helpful?