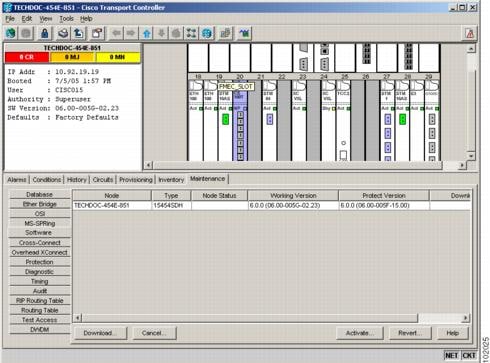 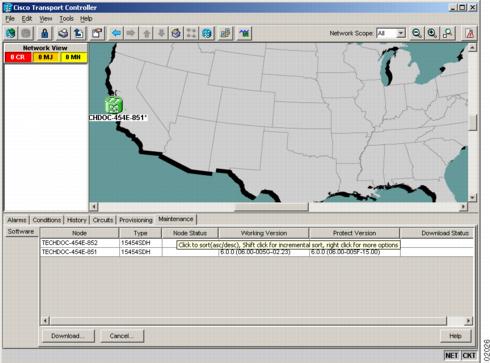 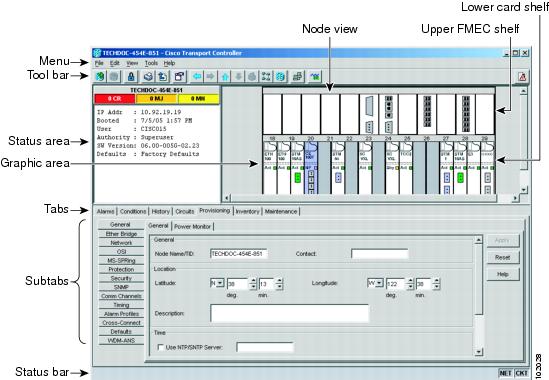 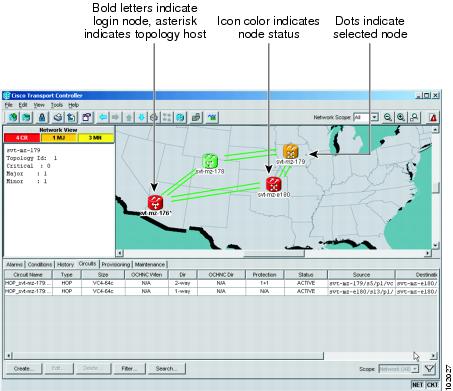 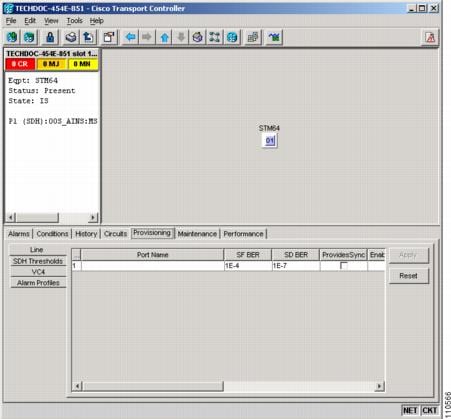 To perform a supported (non-service-affecting) revert from Software R7.0, the release you want to revert to must have been working at the time you first activated Software R7.0 on that node. Because a supported revert automatically restores the node configuration at the time of the previous activation, any configuration changes made after activation will be lost when you revert the software. Downloading Release 7.0 a second time after you have activated a new load ensures that no actual revert to a previous load can take place (the TCC2/TCC2P will reset, but will not be traffic affecting and will not change your database).