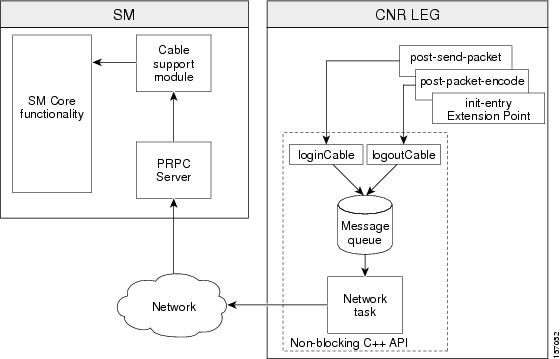 Initializing the LEG logging and tracing

Extracting the assigned CPE-IP and lease time from the response dictionary.

In CM as Subscriber mode CM requests are ignored.

If no CM-MAC (option 82) is found, an attempt to extend the lease based solely on the IP address is performed.

Verifying that the request dictionary is for either DHCP RELEASE or DHCP DECLINE.