This document describes the procedure to configure authentication on switches which use Identity-Based Networking Services (IBNS) 2.0.

IBNS2.0 is the new style of configuring dot1x , which give us flexibility on decision making at the switch level , the global switch configuration will remain the same , the changes are done under the interface level mainly , basically we are using the concepts of policy-maps and classes to apply the actions needed for specific scenarios .

Cisco reccomends that you have basic knowledge of : 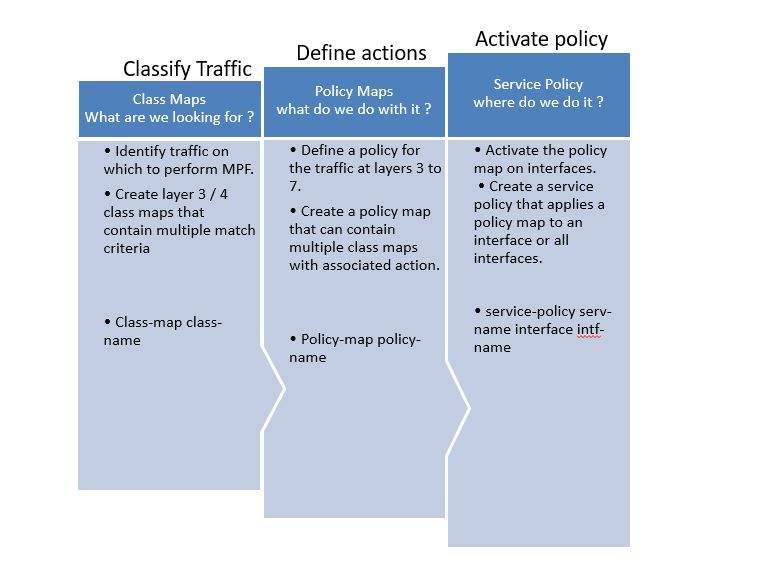 In other words the conditions describe the situation were AAA server is dead , port is already authorized and the method used is dot1x .

Policy-map is a combination of events, classes and actions, once an event is triggered, its classes are evaluated to make a decision which actions must be executed.

The events are built in and hardcoded in the switch, in legacy modes we used some events and assigned actions if these events were triggered

Where class Critical_DOT1x_unauthorized is configured as below:

and the service template SP_CRITICAL is configured as below:

as per first event and its result the authentication starts with method dot1x ,  number 10 prior the action authenticate using dot1x is the priority number , the highest number the lower the priority .

the second event is authentication failure, and we are being more specific about the failure in the classes, for example the class Critical_DOT1x_unauthorized which has two conditions:

If the request matched these two conditions then the actions will be applied , which in this case here is to activate a service template , a service template is a set of attributes and its values which we can assign to port or session , for example : access list , VLAN , inactivity timer ..etc.
as well here we put the port in the authorized status using the action authorize .

The action assigned to the class Critical_DOT1x_authorized is to pause re-authentication , this is because already authorized sessions reauthenticate with the AAA server based on the timers configured .

With IBNS 2.0,when the AAA server is dead endpoints can be MAB authenticated against a local list of MAC addresses on the switch, configuration will be as below :

this command specify how to handle authentication failures as a result of a nonresponsive host which means it is not responding to EAP packets sent by the switch , in that case this command assign a VLAN which we call guest VLAN for this host  :

Where class DOT1X_NO_RESP is configured as below:

and the service template GUEST is configured as below:

Imagine this scenario  , a session started , as per the event class and its result, it started with the method dot1x , the switch sent EAP identity request to the client with no response , then the switch retransmitted the same EAP request yet with no response . the last try was reached with no response , EAP failure packet will be sent to the client which is caused by EAP timeout , now the event authentication failure will be triggered. The classes will be evaluated to confirm which actions should be applied : the first 2 classes have the condition aaa timeout which in this scenario will not match this condition , hence the third class which is DOT1x_NO_RESP is reached , the conditions for this class is as below :
1. Method used is dot1x
2. The method dot1x has timed out

at this case, the actions are to terminate dot1x and activate service template which has VLAN.

another action like authenticate using mab priority 20  can be used since dot1x has timed out.

this command specifies that the port should be reinitialized if it is critically authorized and RADIUS becomes available.

now how we can implement the same in IBNS 2.0 :

Where class CRITICAL_VLAN is configured as below:

and the class NOT_CRITICAL_VLAN is configured as below:

But for the clients for which the service template was activated, the session will be cleared so the clients can authenticate again with the AAA server.

The service template is a set of attributes and its values which can be assigned to a port/session .

There are multiple ways to apply a service template:

In the Legacy mode , as per the commands authentication order and authentication priority , the switch behavior was to start with the first method in the order and wait for it to fail or timeout until it proceed with next method as below : The session manager addresses this limitation in two ways:

The inactivity timer for an access-session can be assigned in any of these three ways:

an arp-probe can be enabled along with the inactivity-timer, so that the switch periodically sends ARP probes to endpoints in the IP Device Tracking table (which is initially populated by DHCP requests or ARP from the end point). As long as the endpoint is connected and responds to these probes, the inactivity timer is not triggered, and the endpoint is not inadvertently removed from the network. 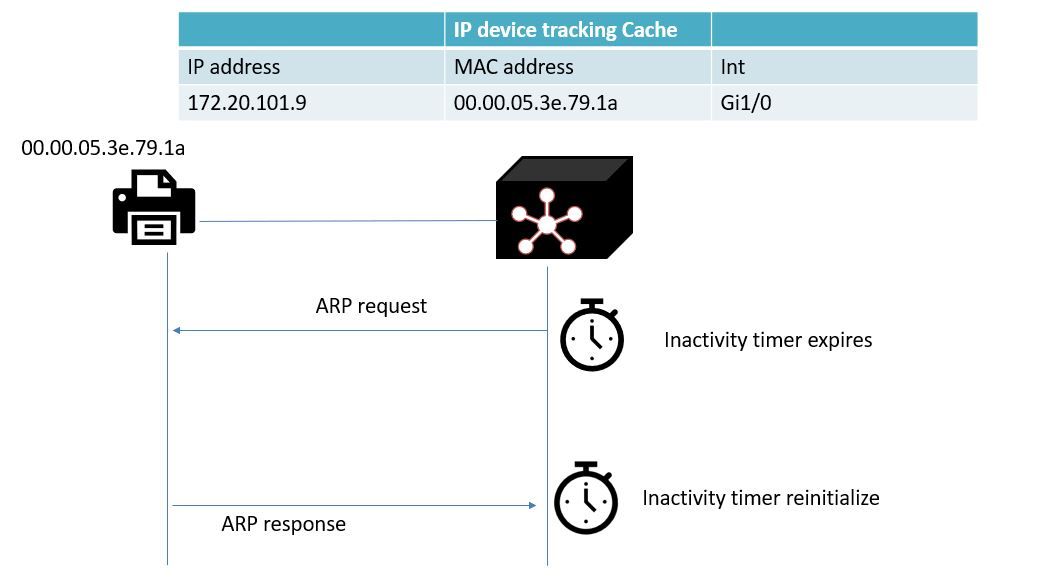 Map the policy to be applied under the interface

below command is used to map the policy under an Interface in order to apply it : 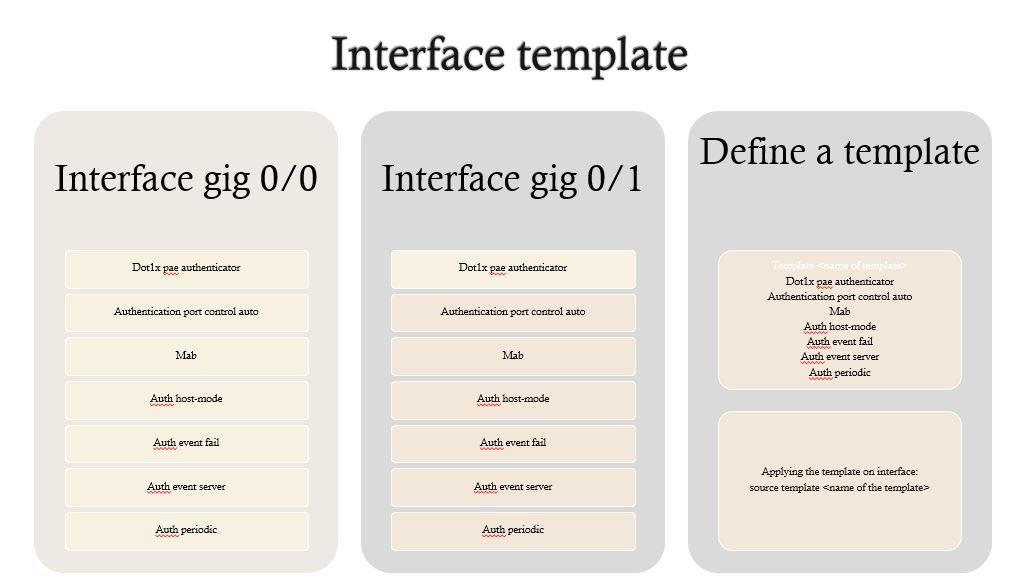 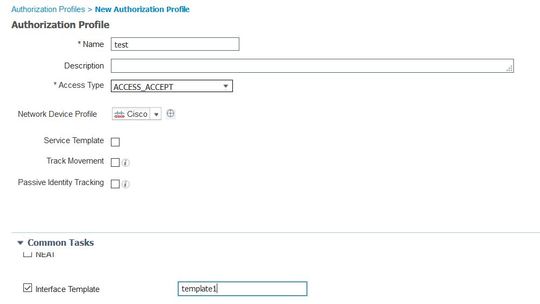 This feature can be used to implement NEAT , Refer to NEAT using Interface Template .